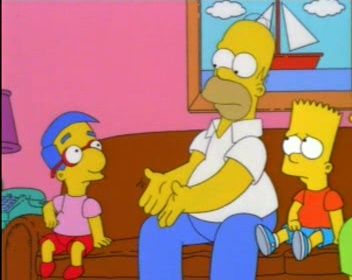 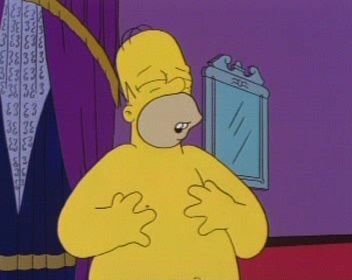 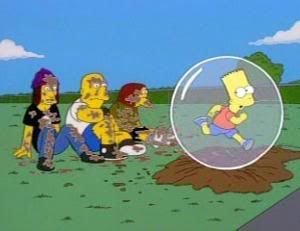 Little Girl in the Big Ten 13x20
Lisa becomes friends with college girls who are unaware of her age. Bart is bitten by a Chinese mosquito and must live in a bubble. Bart and Lisa also share a special moment. 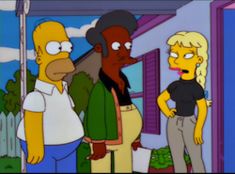 The Sweetest Apu 13x19
Homer accidentally walks in on Apu when he is cheating on his wife at the Kwiki Mart. 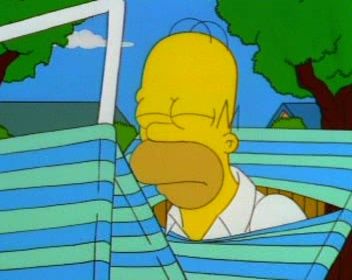 I Am Furious Yellow 13x18
Encouraged by comic-book guru Stan Lee (in a cameo), Bart creates a strip about Homer that gets onto the Internet. 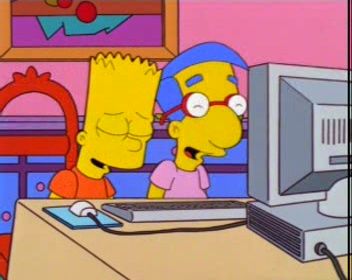 Gump Roast 13x17
The Springfield Friars Club roasts Homer, with emcee Krusty the Clown introducing friends, family and their memories from past episodes. 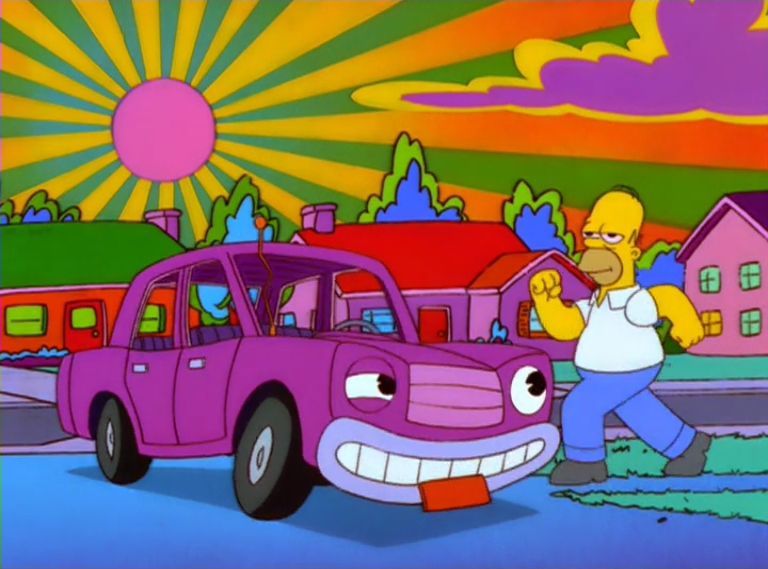 Weekend at Burnsies 13x16
Homer uses medicinal marijuana to relieve pain from eye injuries he suffered when attacked by crows. 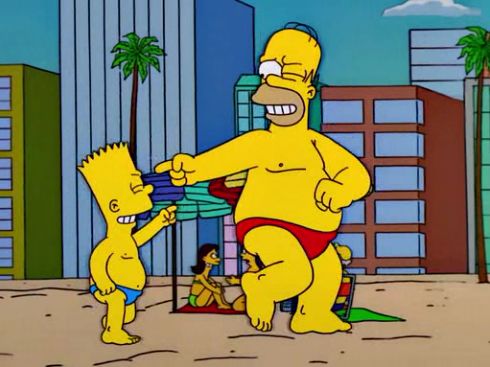 Blame It on Lisa 13x15
Homer refuses to pay a really high phone bill then their service is shut off. The family travels to Rio De Janeiro to see Lisa's sponsored orphan. 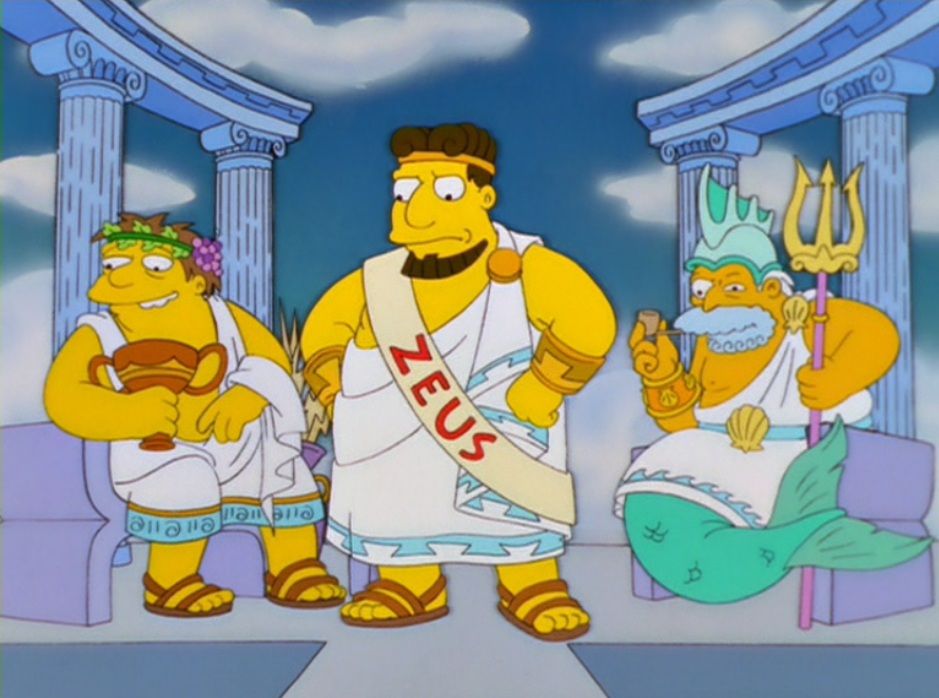 Tales from the Public Domain 13x14
Homer discovers a library book he checked out when Bart was born and Lisa suggests that he read aloud from it. 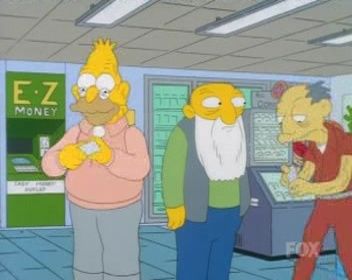 The Old Man and the Key 13x13
Grampa Simpson regains his driver's license to woo a new woman but is goaded into a race by senior punks. 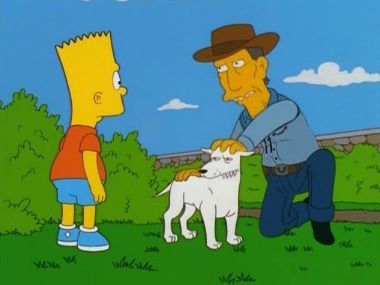 The Lastest Gun in the West 13x12
Bart and Lisa try to help an old cowboy actor, who yearns to reclaim his past fame by getting him booked on the Krusty the Clown show. 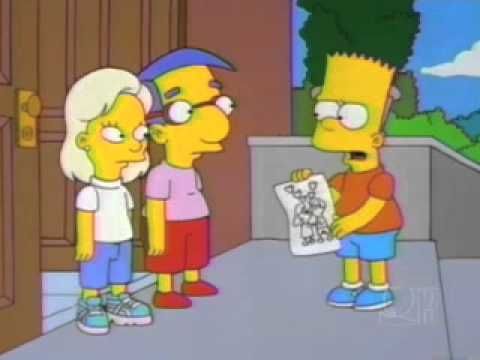 The Bart Wants What It Wants 13x11
Bart ends up becoming close friends with Greta Wolfecastle after a fun fair and he has a blind eye to her feelings about him. 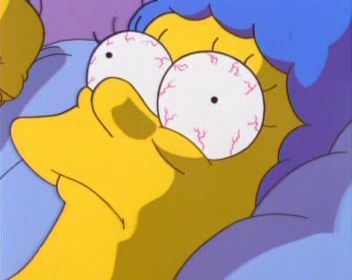 Half-Decent Proposal 13x10
Now fabulously wealthy, Marge's grabby prom date Artie Ziff offers a million dollars for a weekend with her that, he says, will have "no funny stuff." The Simpsons agree when they realize the money will help their marriage---by paying for an operation that will cure Homer's snoring.

Jaws Wired Shut 13x09
When Homer accidentally breaks his jaw, he has to have it wired shut and can not talk. He learns to become the good listener that Marge has wanted. 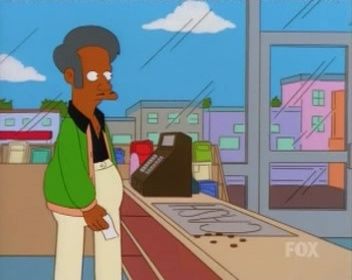 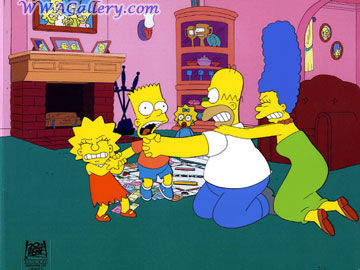 Brawl in the Family 13x07
Grampa comes to Homer's rescue after Ned and His Vegas wives show up at the house. 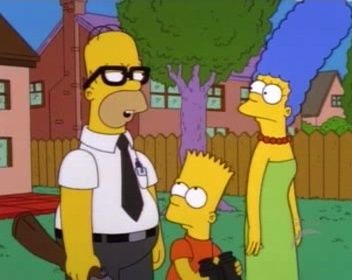 She of Little Faith 13x06
In this Christmas episode, Richard Gere offers Buddhist teachings to Lisa after she leaves her church because of Mr. Burns' tacky fund-raising efforts, which include commercials (during sermons) and podium-placed ads. Blackboard: 'I do not have a cereal named after me'. 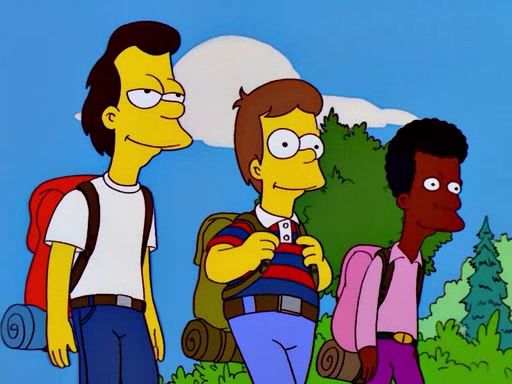 The Blunder Years 13x05
Marge becomes obsessed with a brand of paper towels and Homer pulls a gag on her. To make up for it, Homer takes her out, gets hypnotized and regresses to a childhood fear and starts screaming and does not stop until the source of the fear is drawn out of him. Blackboard 'I am not Charlie Brown on acid'. 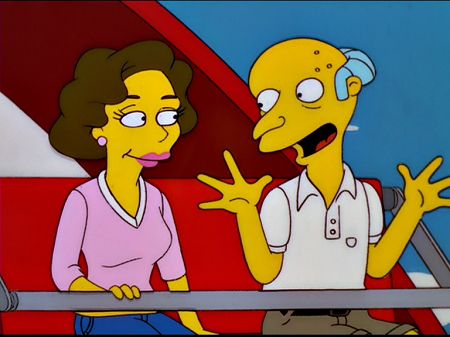 Hunka Hunka Burns in Love 13x04
Homer is hired to write fortunes for fortune cookies, one of them changes Mr. Burn's life. Homer helps Mr. Burns with his dating. Blackboard: 'Fun does not have a size'. 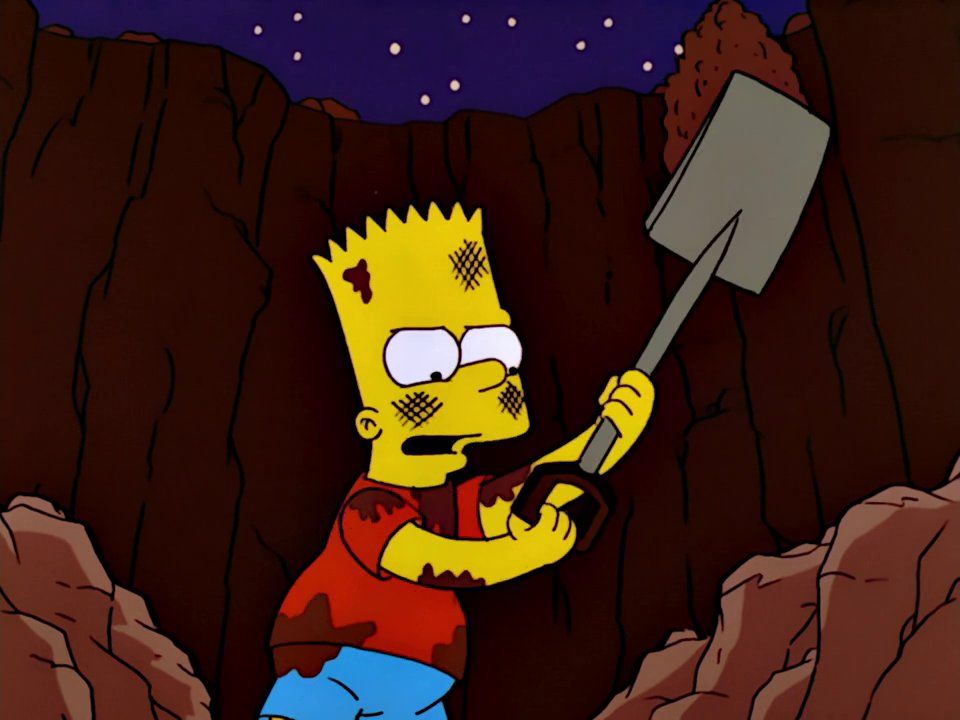 Homer the Moe 13x03
Moe gets more depressed than usual and renovates his tavern. He then kicks the old gang out and Homer opens a bar in his garage so the gang can have a place to hang out and fit in. 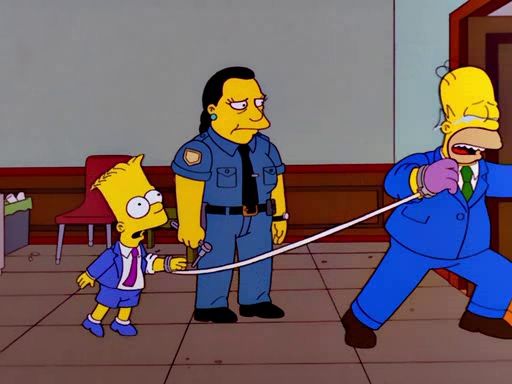 The Parent Rap 13x02
Bart is tethered to Homer as punishment for stealing a police cruiser. Blackboard 'Nobody reads these anymore!'. 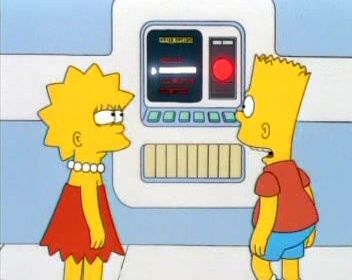