Tower of Power 08x01
Natasha risks profit and time when signals get crossed on the dimensions of a massive radio tower, while Dwight and Tyesha fear becoming the villains after a load of super hero statues get roughed up under their watch. 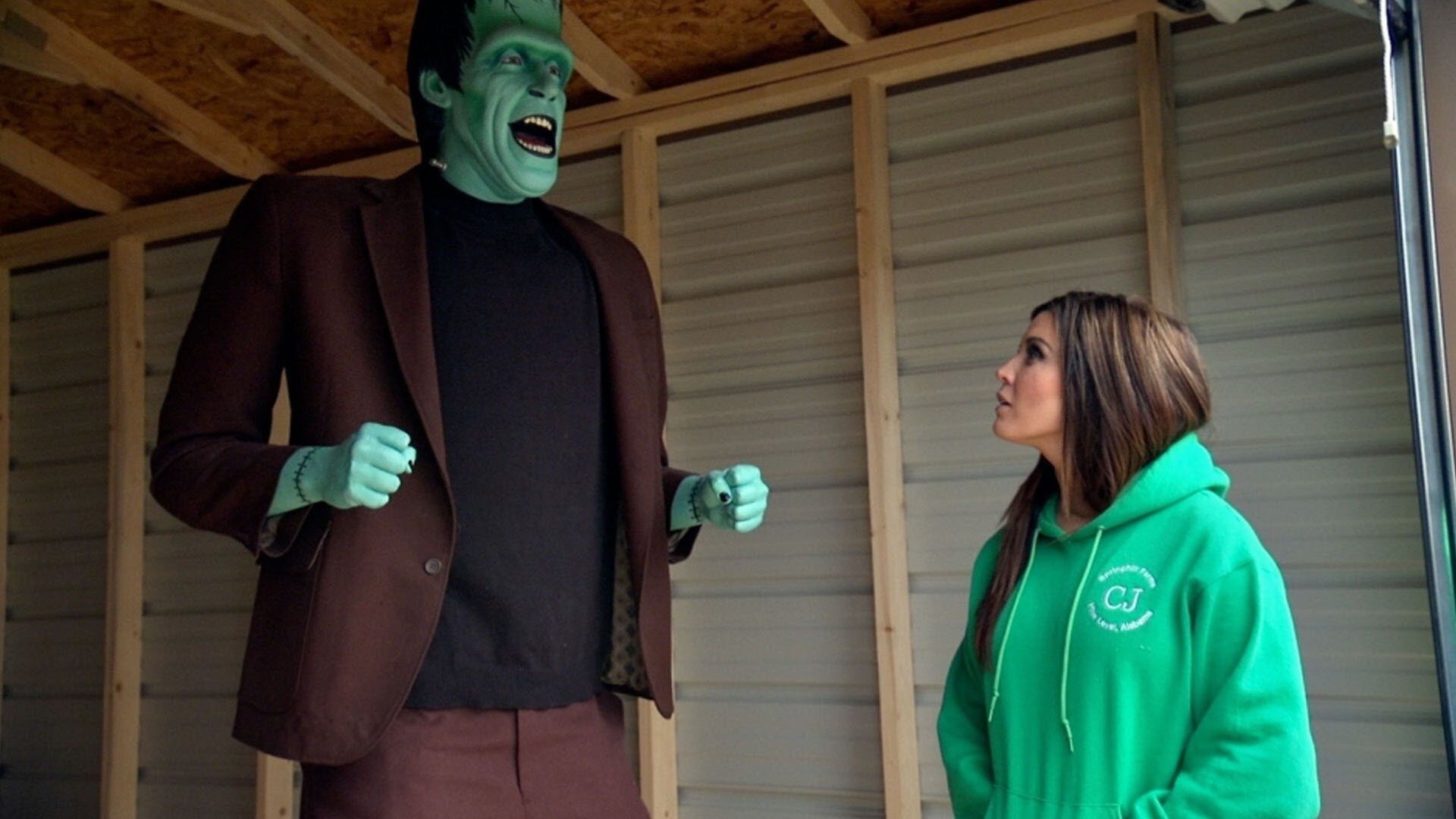 Munsters... the Final Frontier 07x20
Marc lands a Frankenstein sized Munster load from the classic TV show, but the biggest scare comes when he's forced to call Jenn in to help; meanwhile in the battle for space, Todd and Tamera ship a lunar lander and find out that gravity is not just a good idea, it's a law! 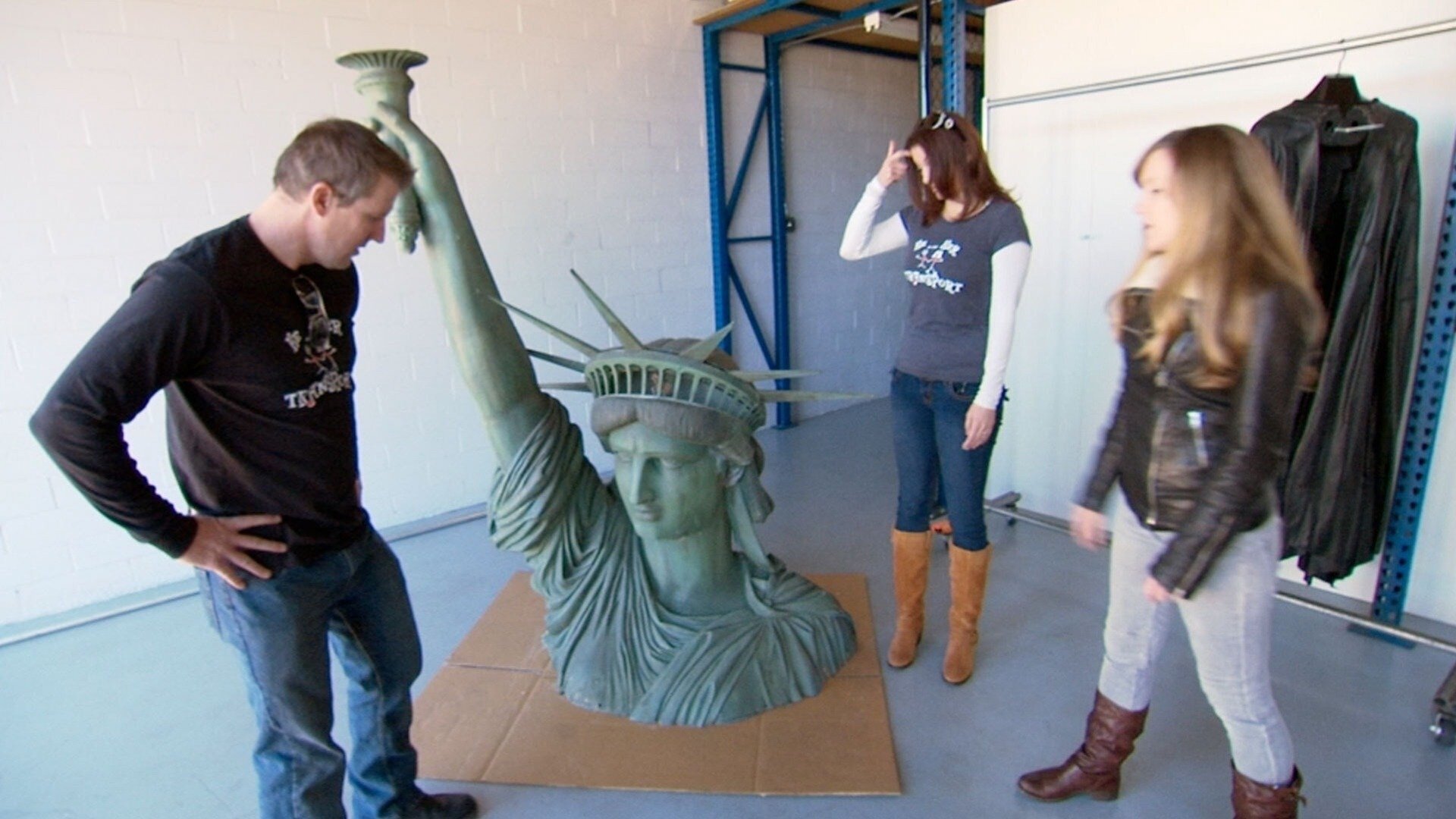 Holy Horrible Voice, Batman! 07x19
Todd and Tamera prove they are NOT superheroes when they struggle to haul Batman's cape worn by Val Kilmer. Meanwhile a 1970's recording console that's used to making hits, ends up taking a few, as Jenn's distracted with dreams of a new singing career. 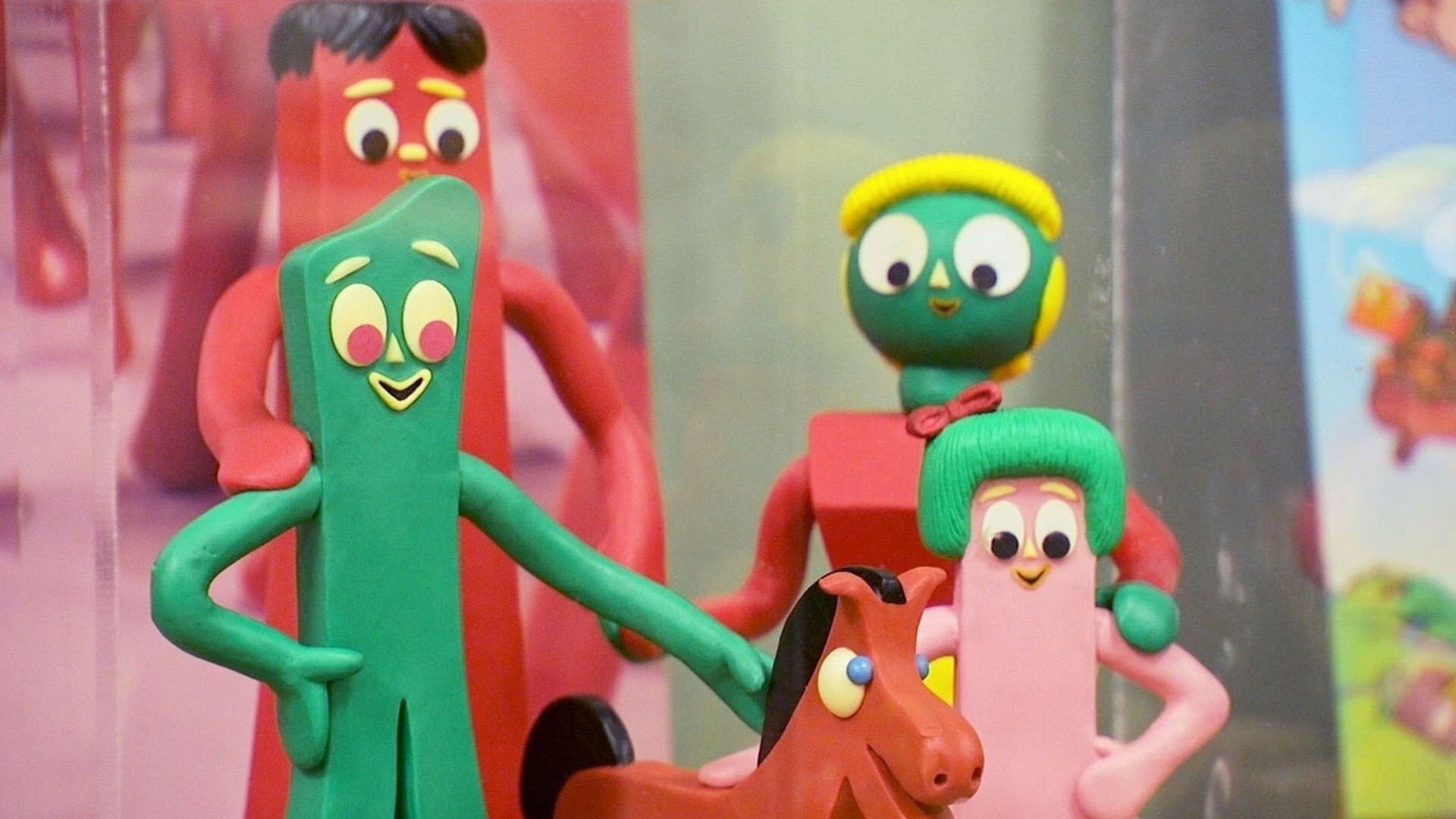 Gumby's 60th Veggie Surprise 07x18
With Todd and Tamera at the helm, Gumby's trip to a 60 year celebration ends up looking more like a funeral; while a load of oversized vegetables under Jenn's "care" come out looking like they went through a salad shooter. 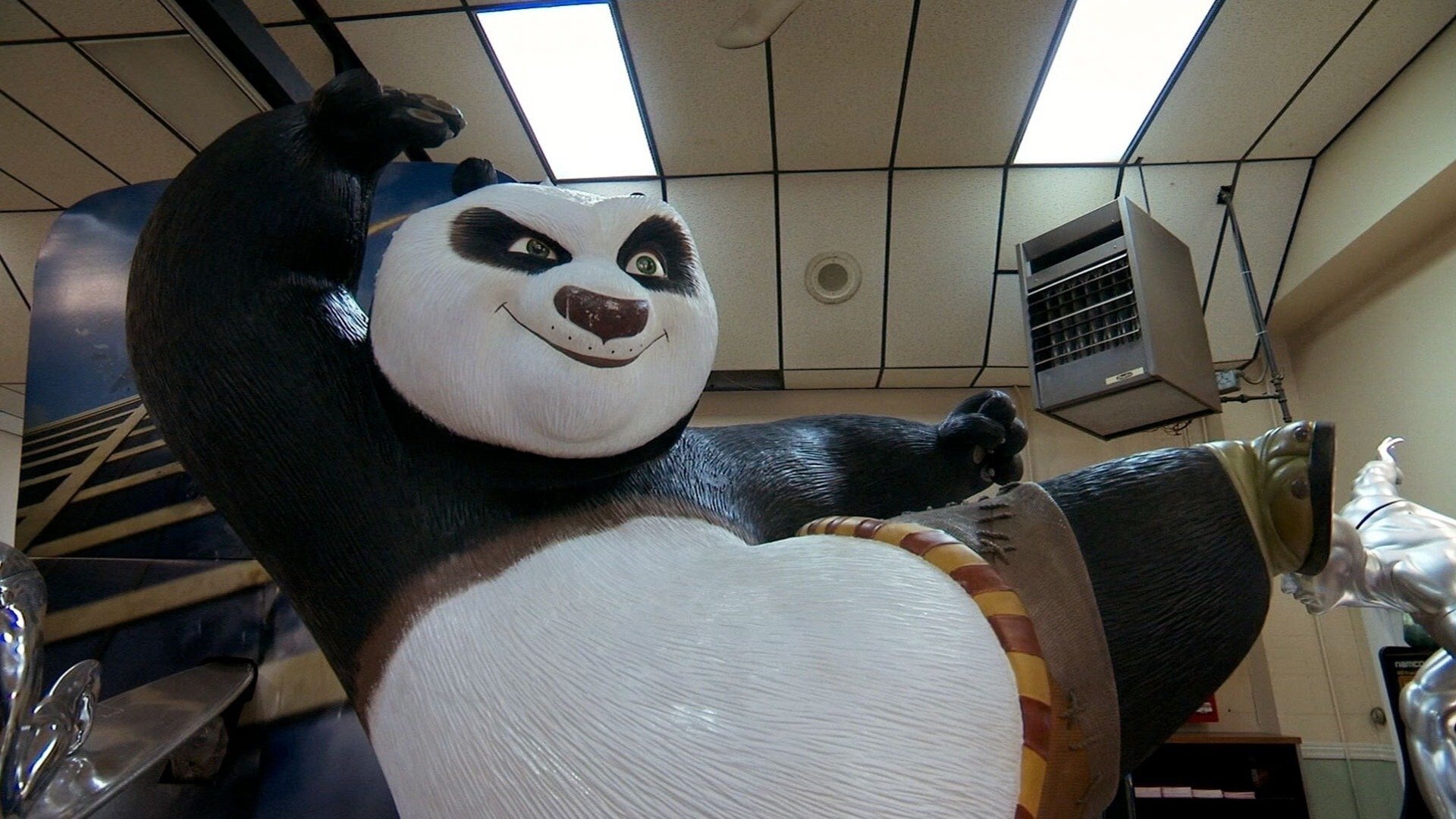 The Empire Ships Back 07x17
Dusty connects with his inner nerd after booking Star Wars movie memorabilia along with a massive Kung Fu Panda statue, while Samko nearly gets stuck in the past when she's set to haul a famous Pioneer bus that's seen better days, like when it was made 87 years ago. 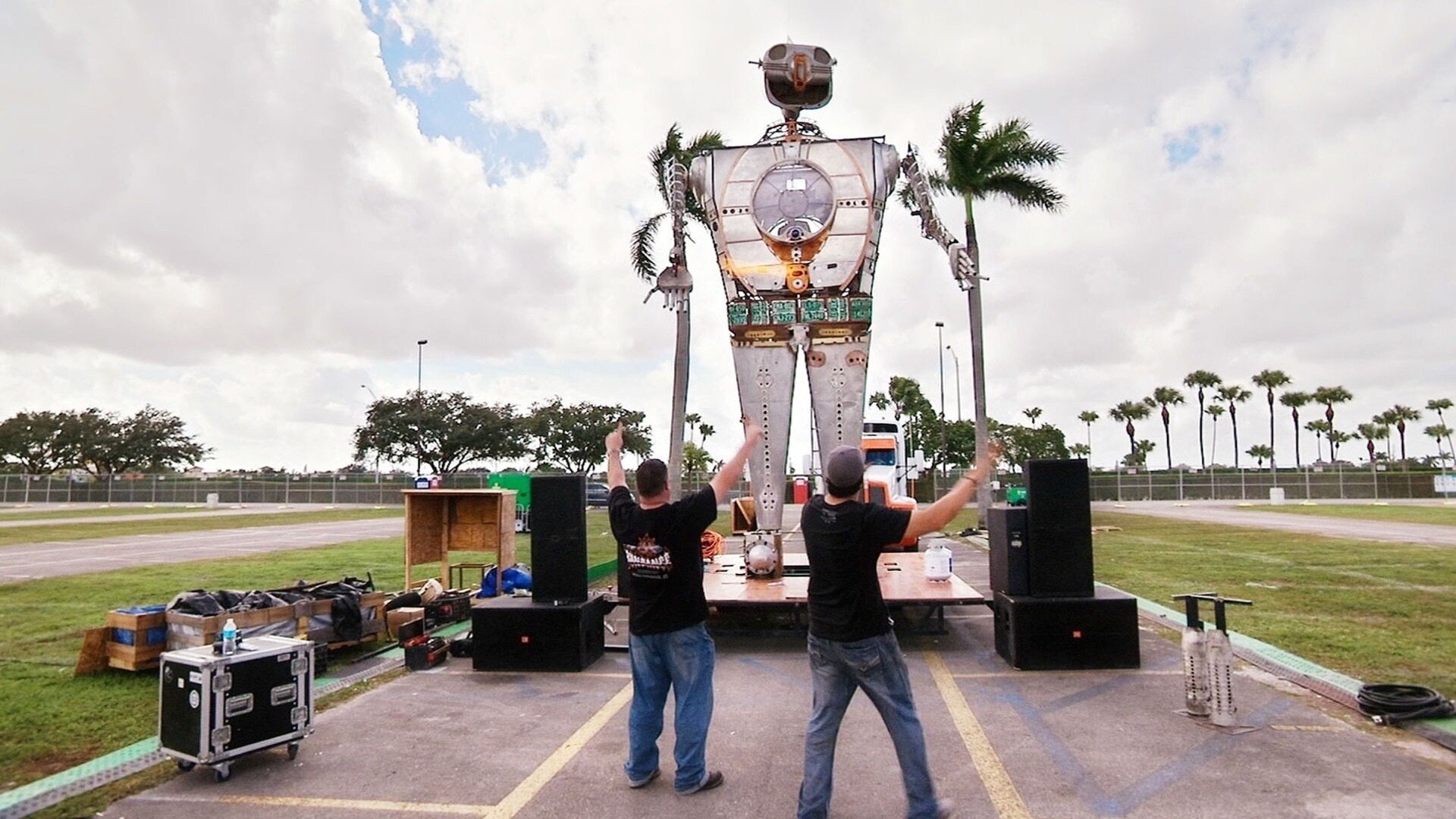 A Disco Robot and Castle Hassle 07x16
After winning a fire-breathing Disco Robot bound for a music festival, Chris Kikelhan soon grows nostalgic for the days of easier runs after he struggles to get it all to fit at the pick up; meanwhile with his Fiberglass castle load, Dusty gets a taste of royalty when the client has some peculiar demands. 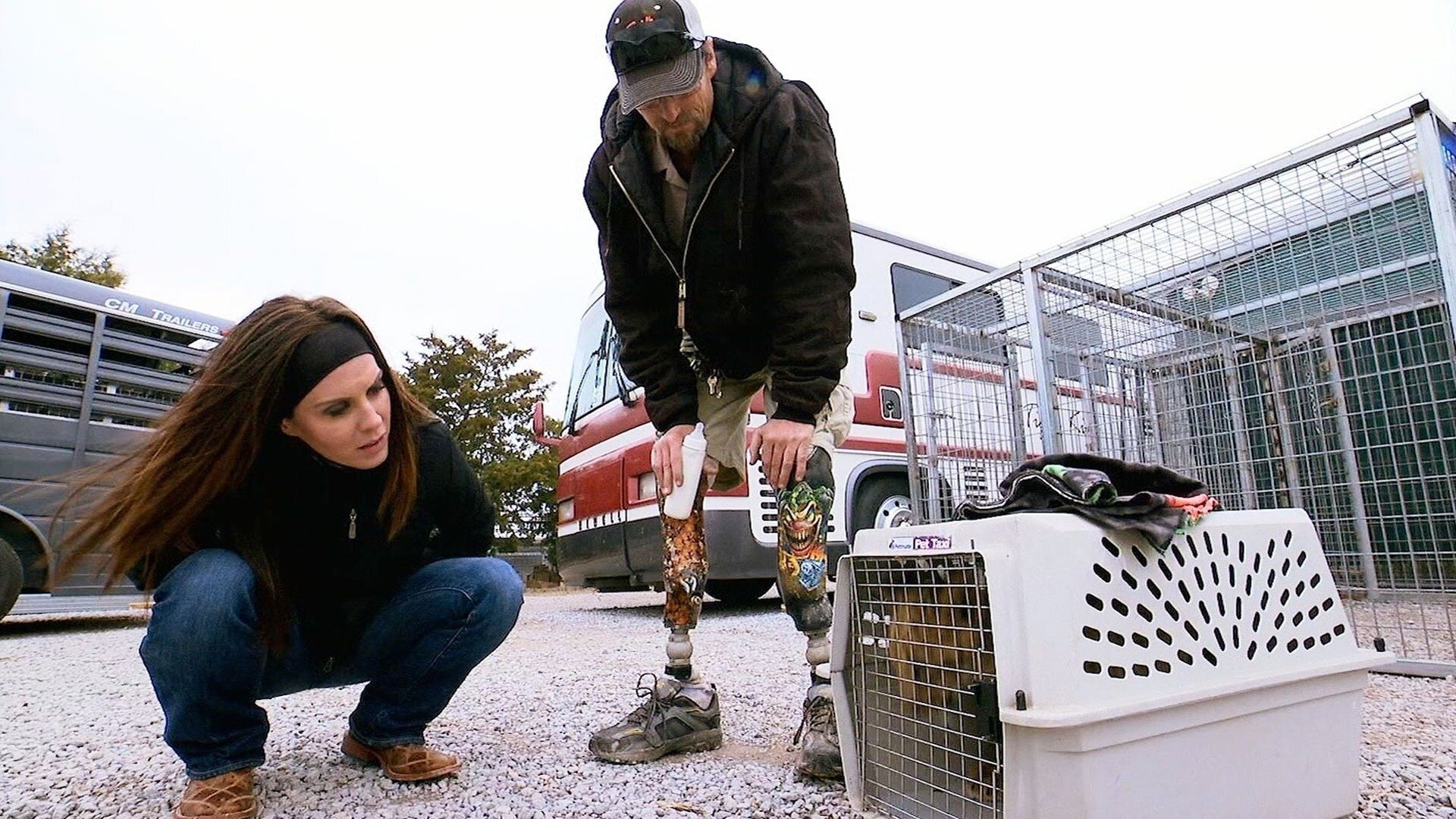 A Tiger Chase and a Tight Place 07x15
Jenn's love of animals takes a mauling when she attempts to tame a run that includes six massive Bengal tigers; meanwhile Marc get's creative with a pick-up truck and trailer when he can't deliver his big rig load of Mythological figures into a residential neighborhood. 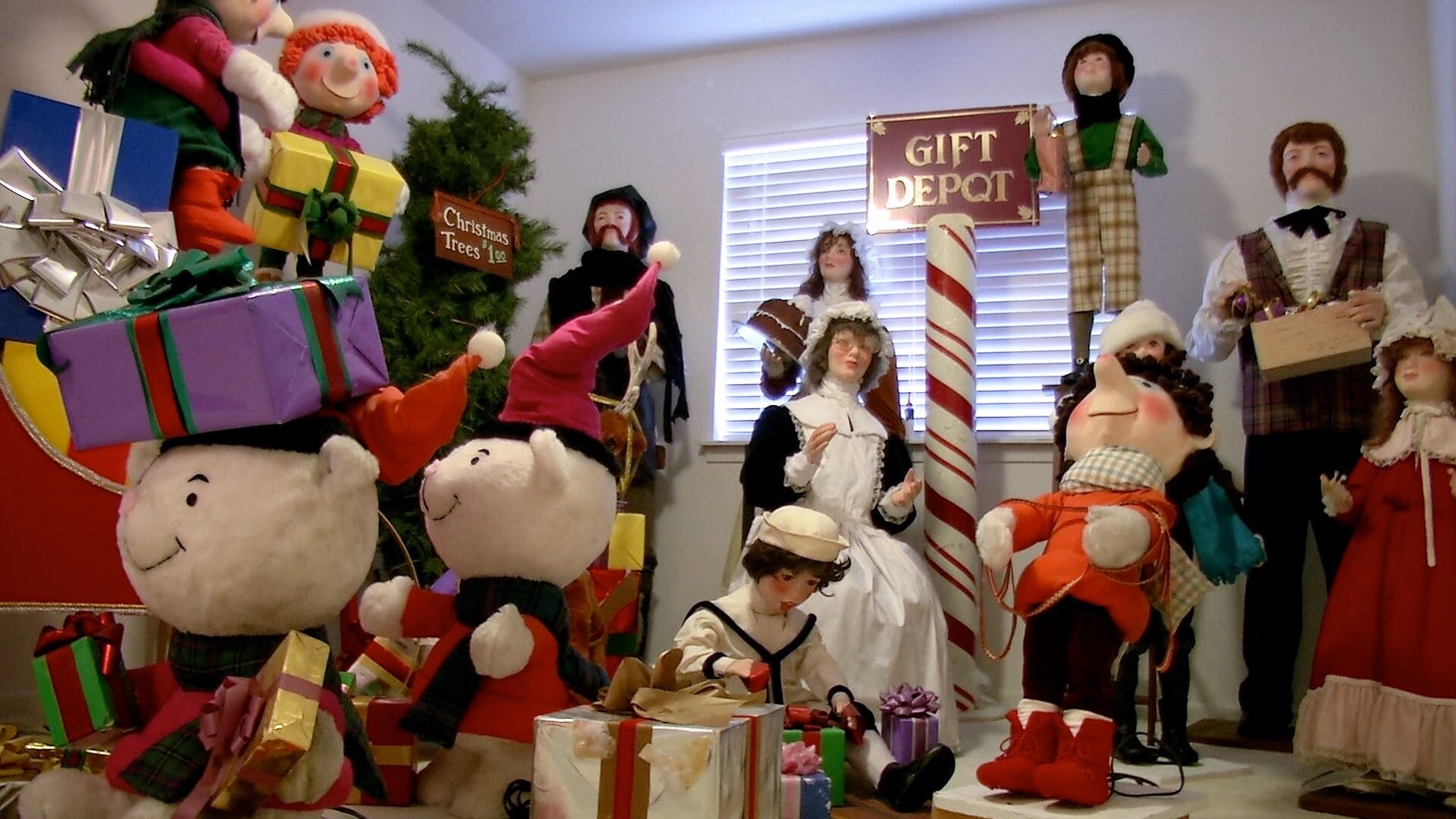 Broken Dolls & Duck Boat Stalls 07x14
In true Jarrett form, he makes his run with fragile, antique Christmas dolls even weirder when he tries to check into a hotel to protect them from the cold; but can a WWII era amphibious "Duck Boat" that survived the Germans, make it through a run with Chris Kikelhan? 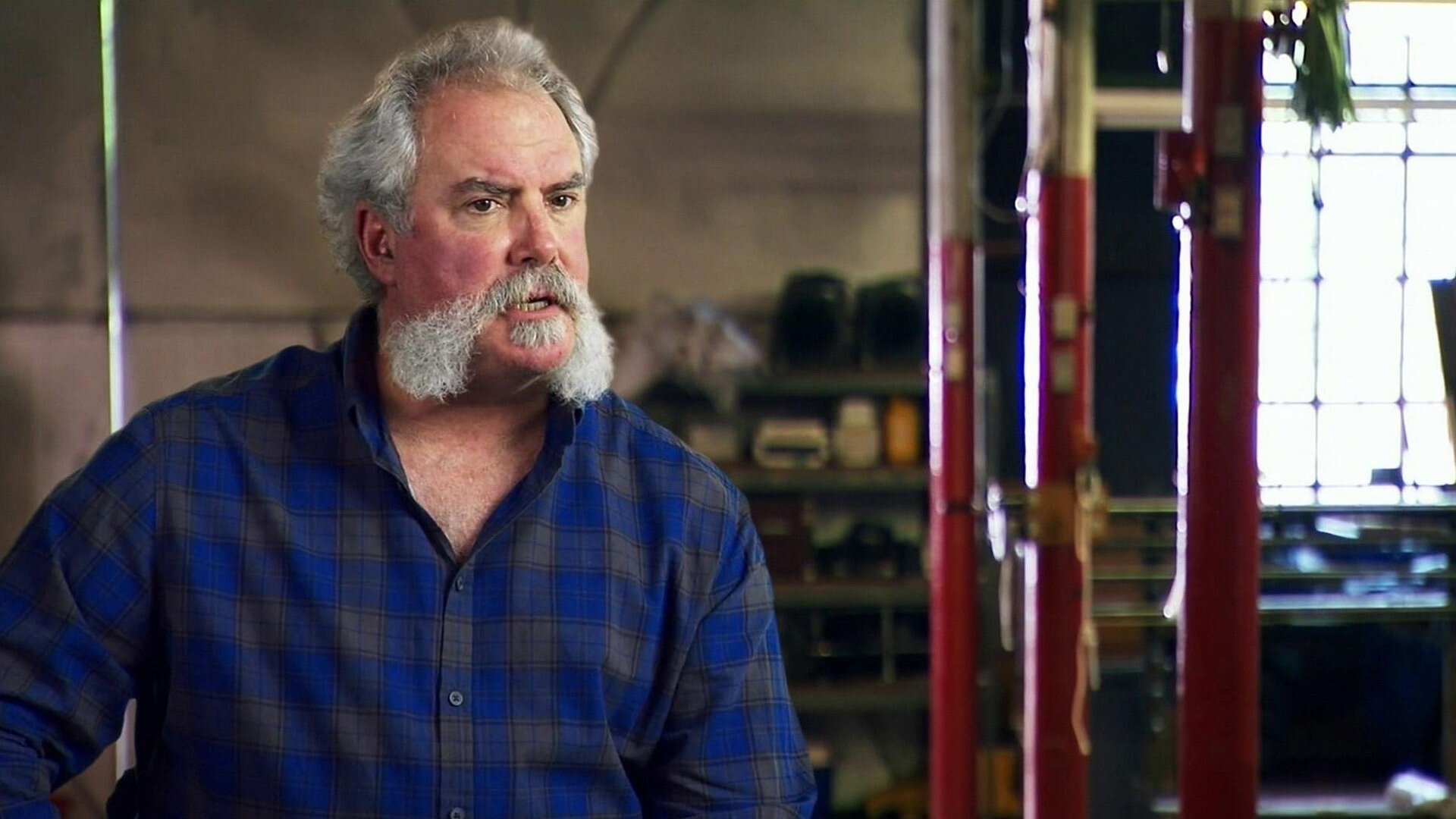 Big Bertha & The Molar Express 07x13
Jenn gives the University of Texas Marching band's massive drum, Big Bertha a beating, while Todd and Tamera face a train wreck of dental proportions when they tackle a massive train replica headed to a dental office. 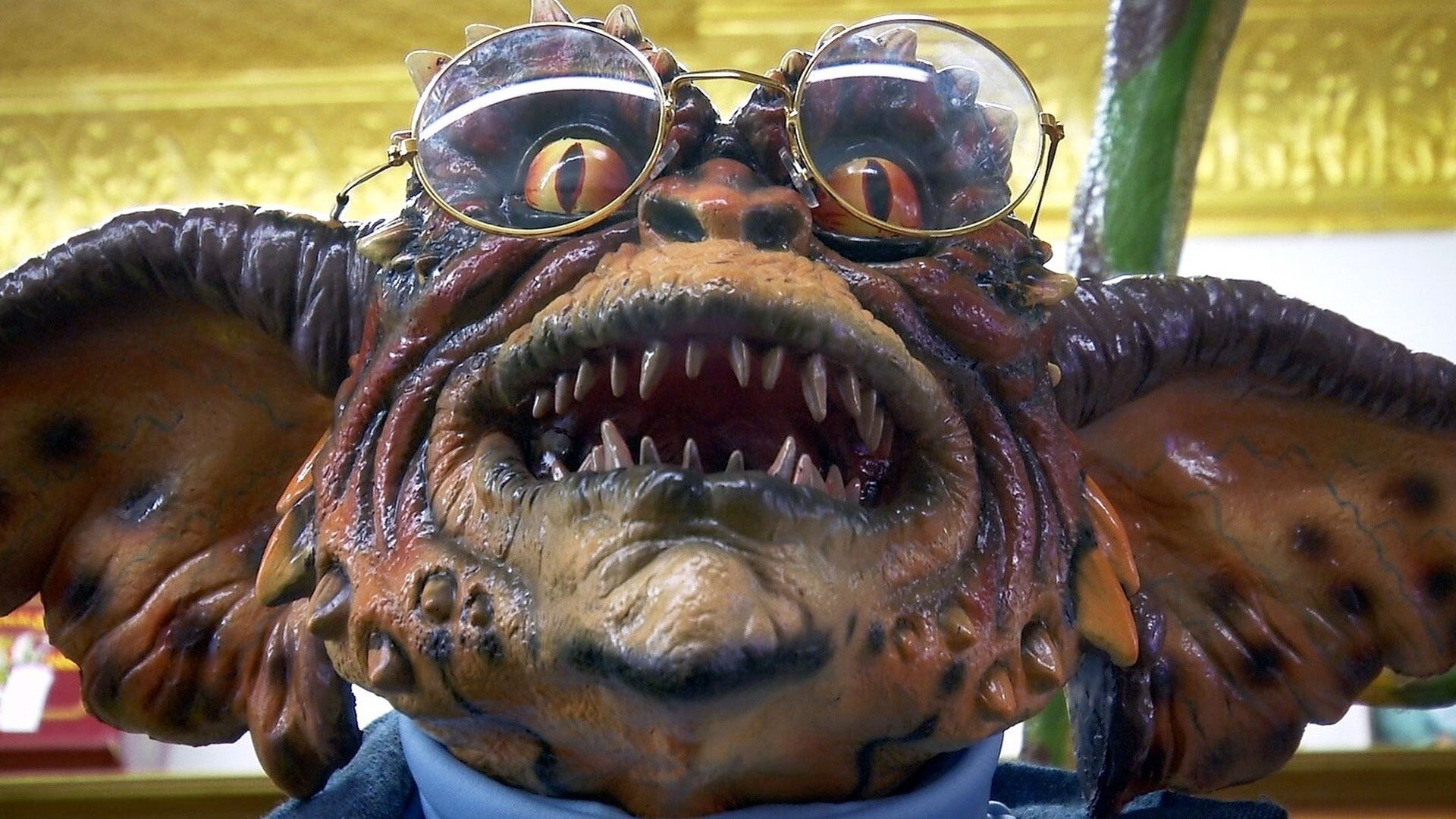 Looney Tunes Blues 07x12
With a pricey load of Looney Tunes memorabilia, Jenn has dreamy thoughts about the single, wealthy client, but reality crashes in when she tangles with a NYC Transit bus; meanwhile Dusty's breaking all sorts of records, along with his back, when he hauls over four tons of vinyl albums. 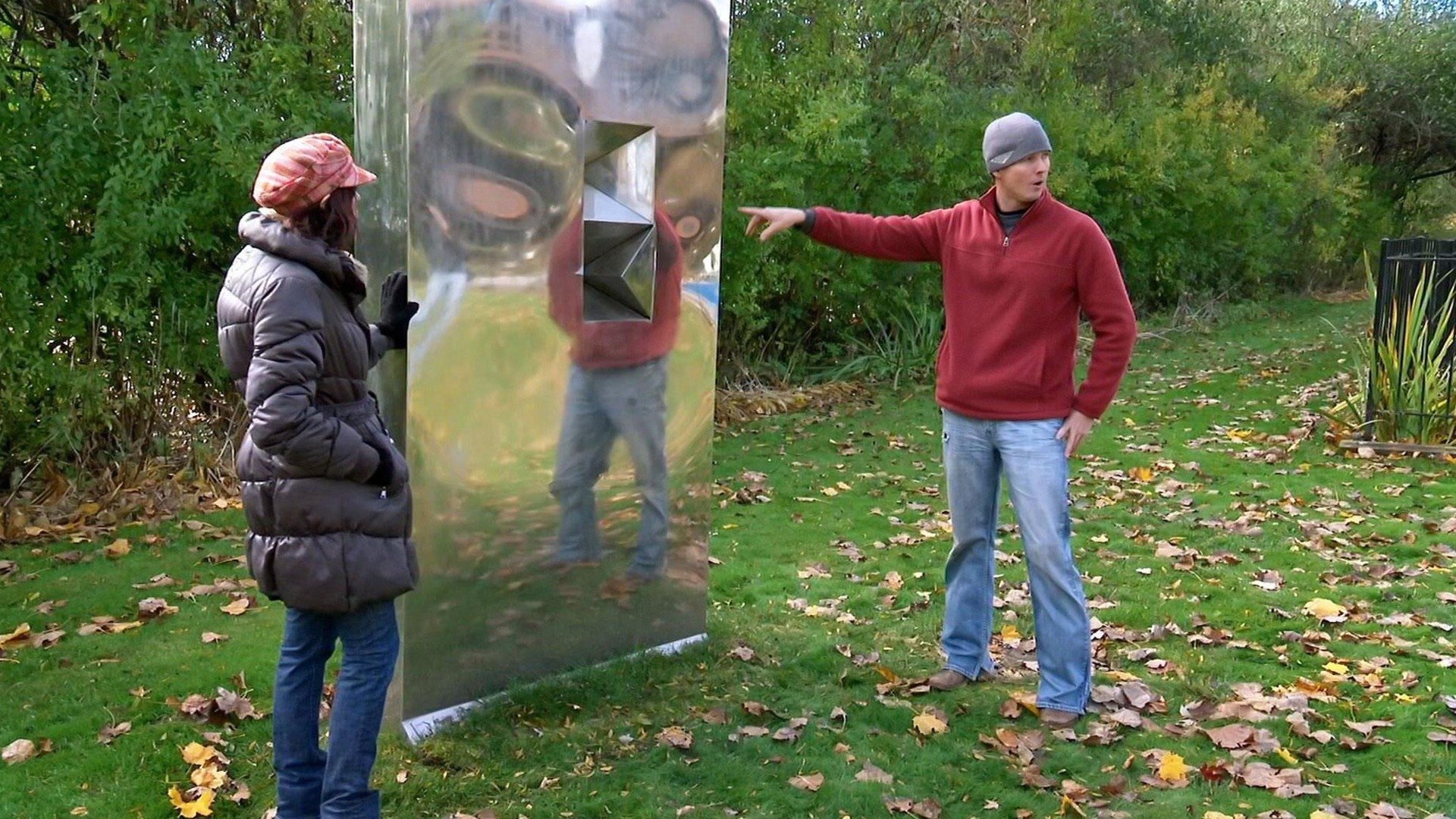 Crying for Your Art 07x11
Jarrett literally drops a one-of-a-kind art piece while trying to take matters into his own hands. Marc shows his "shipping thumb" when he raises and hauls a massive Sculpture Garden.