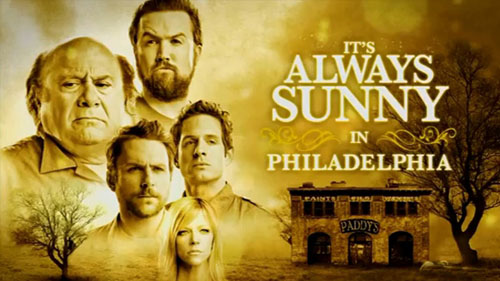 2020: A Year In Review 15x01
Upon discovering that their self-made Lethal Weapon sequels have been pulled from the local library, the Gang decides to address their political incorrectness by making another film -- Lethal Weapon 7. 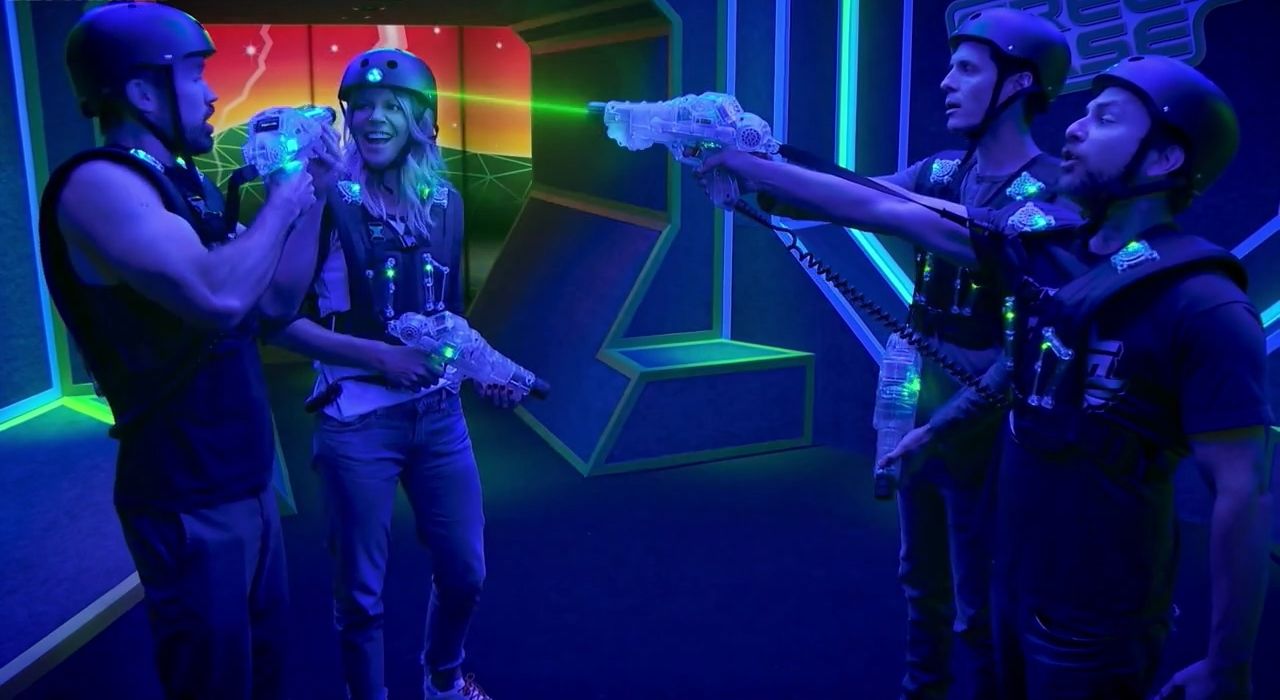 Waiting for Big Mo 14x10
Dennis and Charlie stand guard at the entrance to their laser tag base waiting to ambush the legendary "Big Mo," but Dennis begins to ponder the reasons they play laser tag and if their pursuit of a victory is worth their effort. 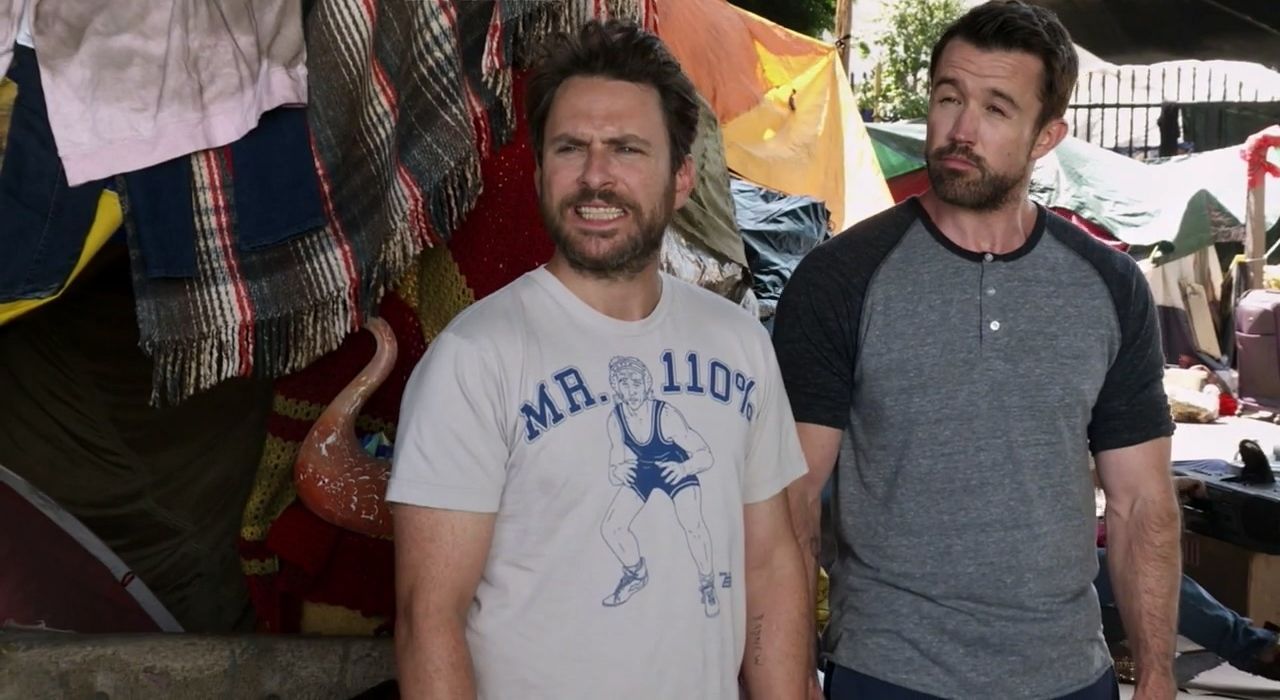 A Woman's Right to Chop 14x09
When a trendy new hair salon opens up right next door to Paddy's, Dennis and Frank go on the offensive to stop women from cutting off their hair. Meanwhile, Mac is reunited with his childhood dog Poppins.. 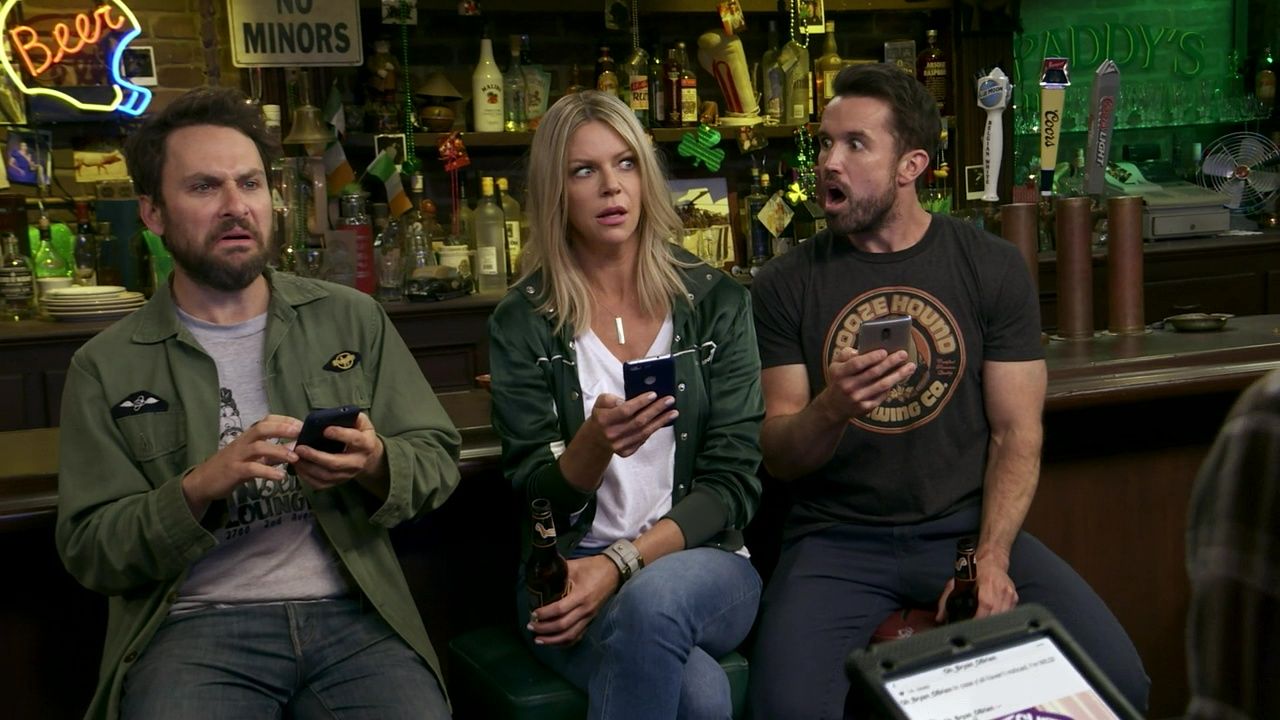 Paddy's Has a Jumper 14x08
Trapped inside Paddy's with a suicide jumper on the roof, the Gang wonders if they should bother intervening with an algorithm of their own - Could he, would he, should we? the second half hour, Dennis and Charlie stand guard at the entrance to their laser tag base waiting to ambush the legendary "Big Mo," but Dennis begins to ponder the reasons they play laser tag and if their pursuit of a victory is worth their effort. 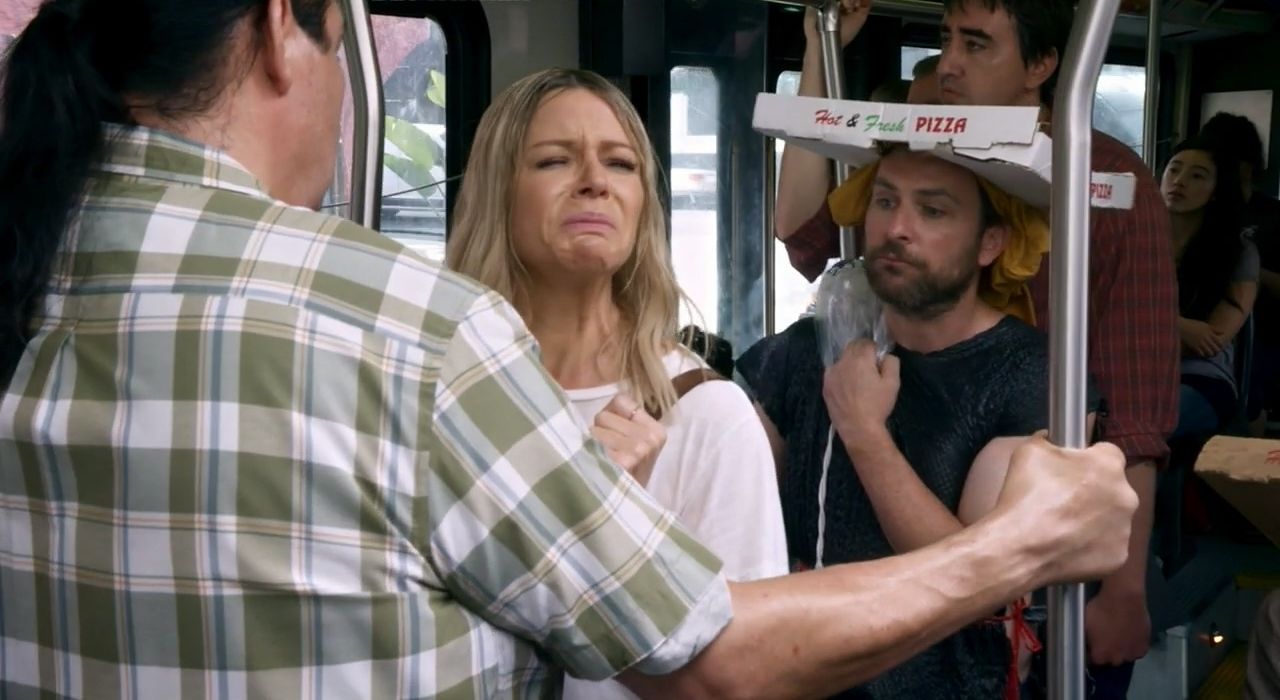 The Gang Solves Global Warming 14x07
As a record-breaking heat wave overtakes Philly, the Gang plans to profit from global warming by pumping up the A/C so people will congregate at Paddy's and save energy at home. 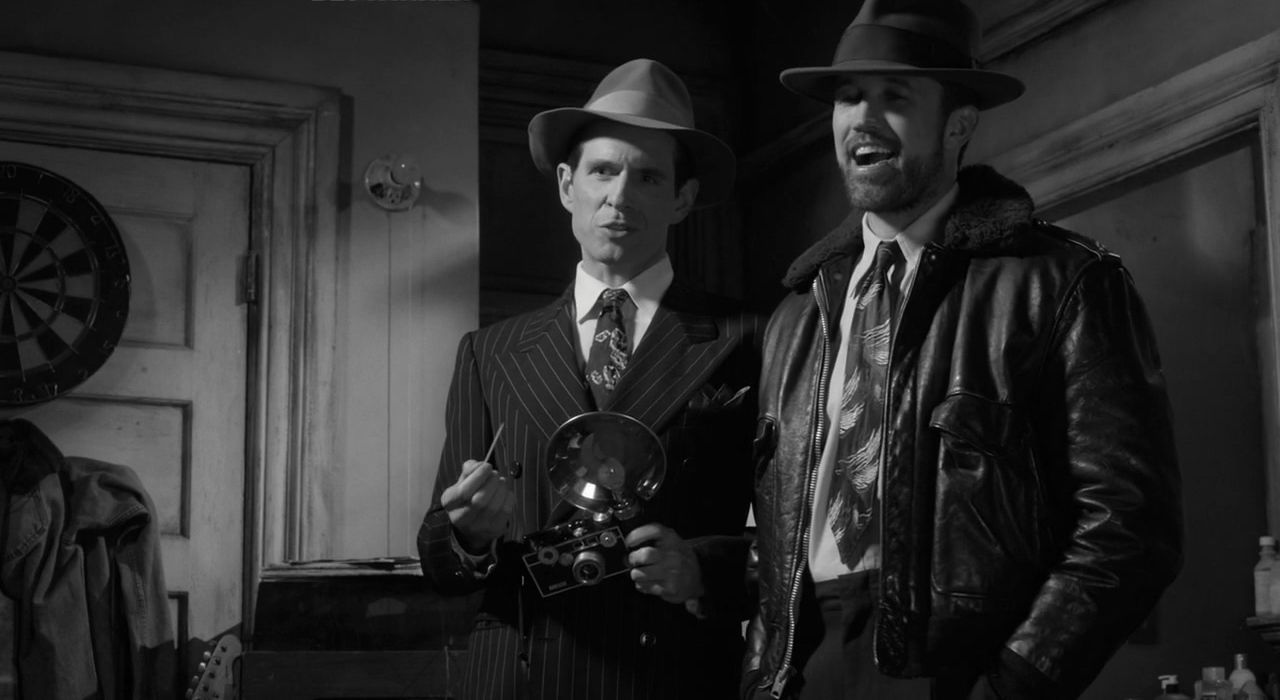 The Janitor Always Mops Twice 14x06
In the black-and-white noir world of his memory, Charlie navigates the seedy underbelly of Philadelphia as Frank has been "diarrhea poisoned," and it's up to Charlie to clean up the mess. 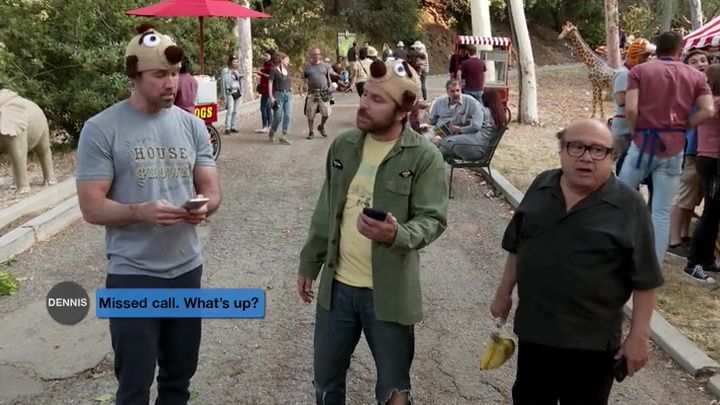 The Gang Texts 14x05
During their trip to the Philadelphia Zoo, Mac sets up a text group chain for The Gang, but confusion sets in and The Gang must learn from the meerkats on how to communicate properly in a group. 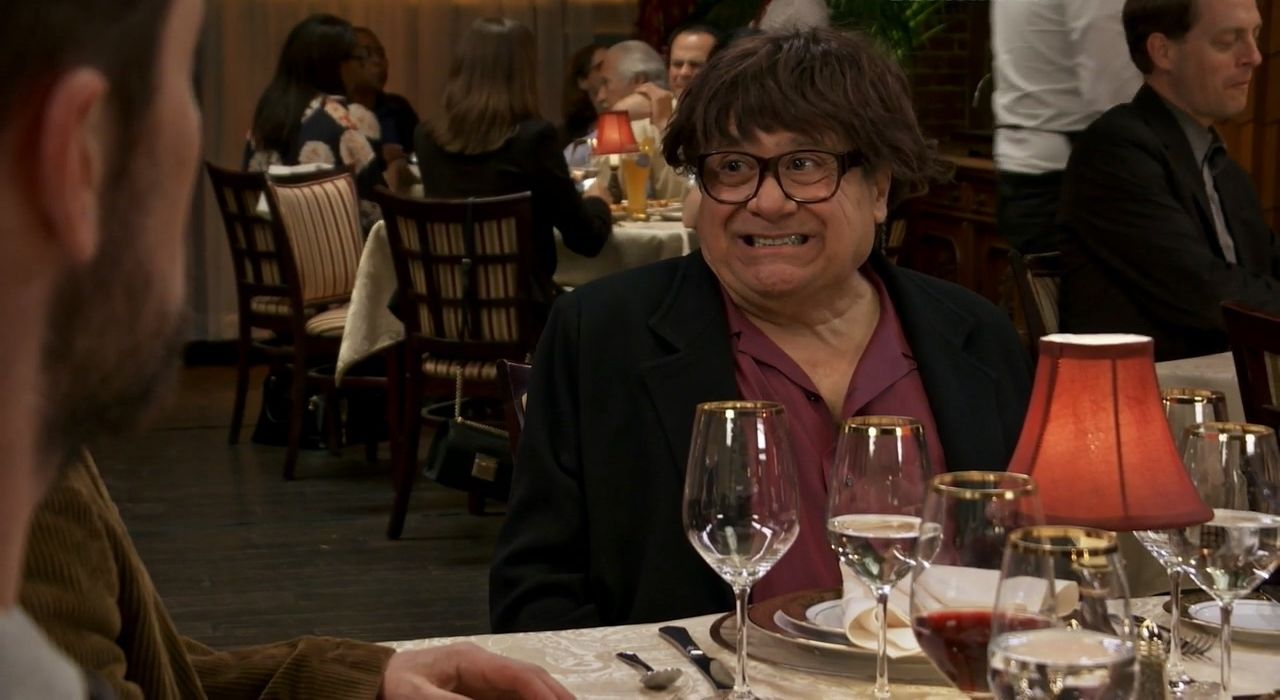 The Gang Chokes 14x04
Annoyed that the Gang failed to react as he nearly choked to death on an appetizer, Frank decides the Waiter, his savior, is the only person who has his back. 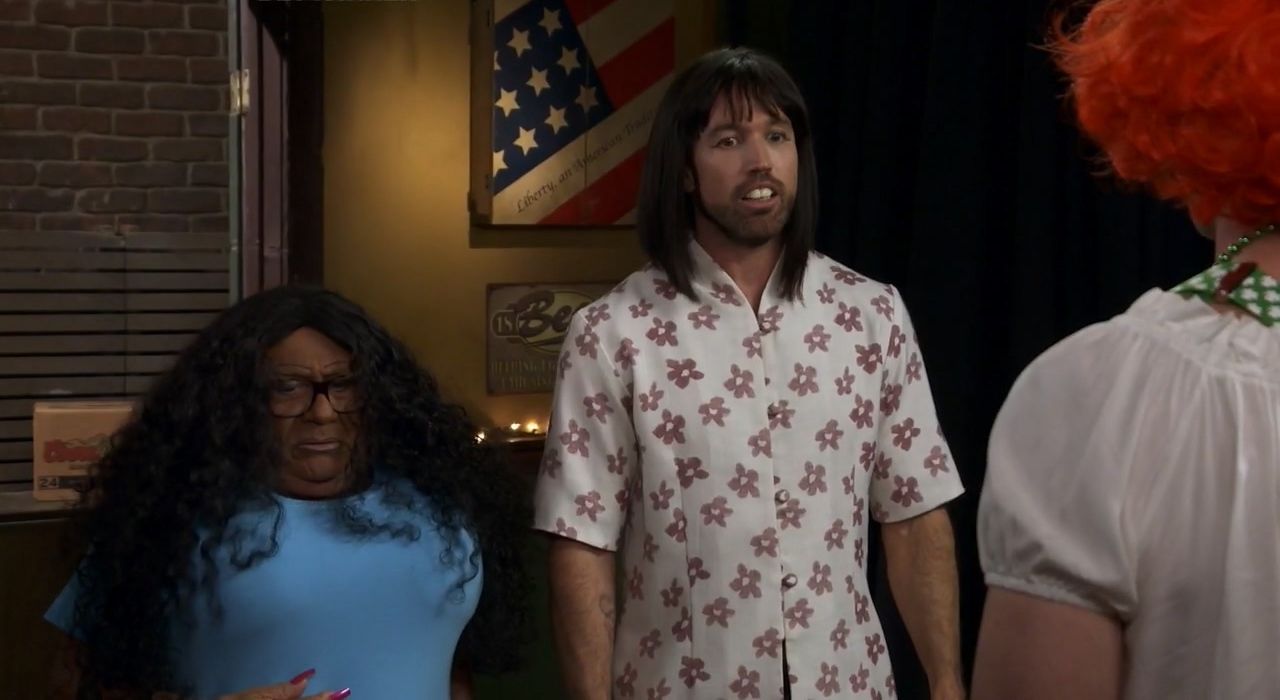 Dee Day 14x03
The Guys are in the final preparation stage for an unknown scheme when Dee excitedly enters to inform them that today is "Dee Day." The guys have to do everything she wants without complaint. 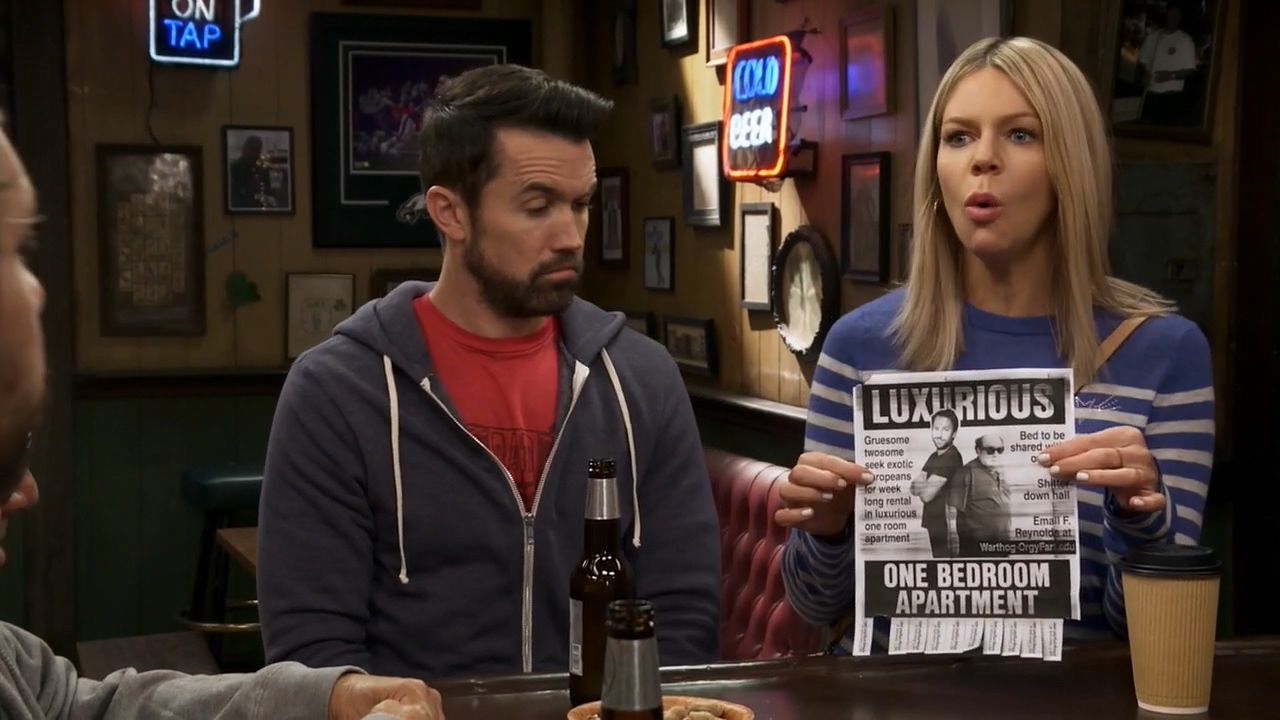 The Gang Gets Romantic 14x01
Mac concocts a scheme to attract single women to Airbnb Dennis' bedroom, while Frank and Charlie concoct similar plans to attract young, European coeds. But neither ad attracts their intended target.