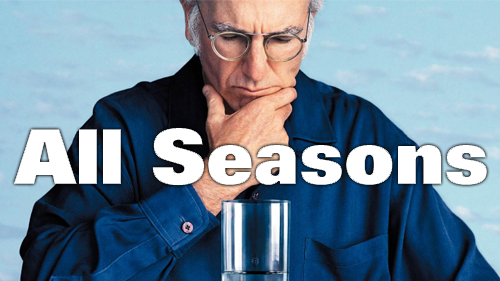 Curb Your Enthusiasm stars Seinfeld co-creator Larry David as himself in an unsparing but tongue-in-cheek depiction of his life. Shot in a verite style and featuring celebrities playing themselves, the episodes are improvised by the actors from an outline created by David. Add to my shows

Irma Kostroski 11x07
Ahead of Election Day, Larry befriends City Councilwoman Irma Kostroski while mediating a conflict between a difficult actor and his prop master. 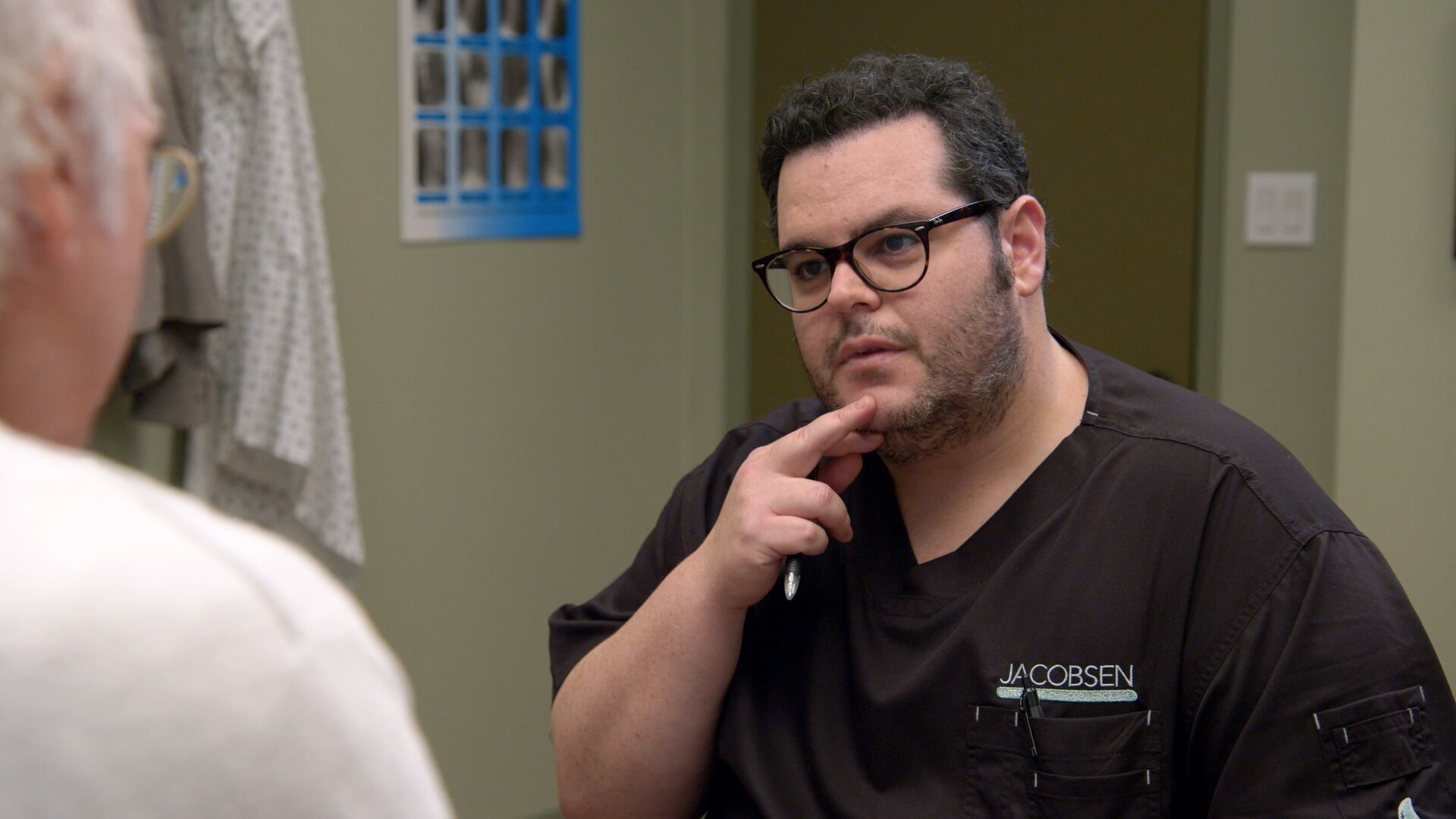 Man Fights Tiny Woman 11x06
Larry navigates the complexities of requesting a new chauffeur, letting his roofer do his job, and imparting some constructive criticism to his chiropractor. 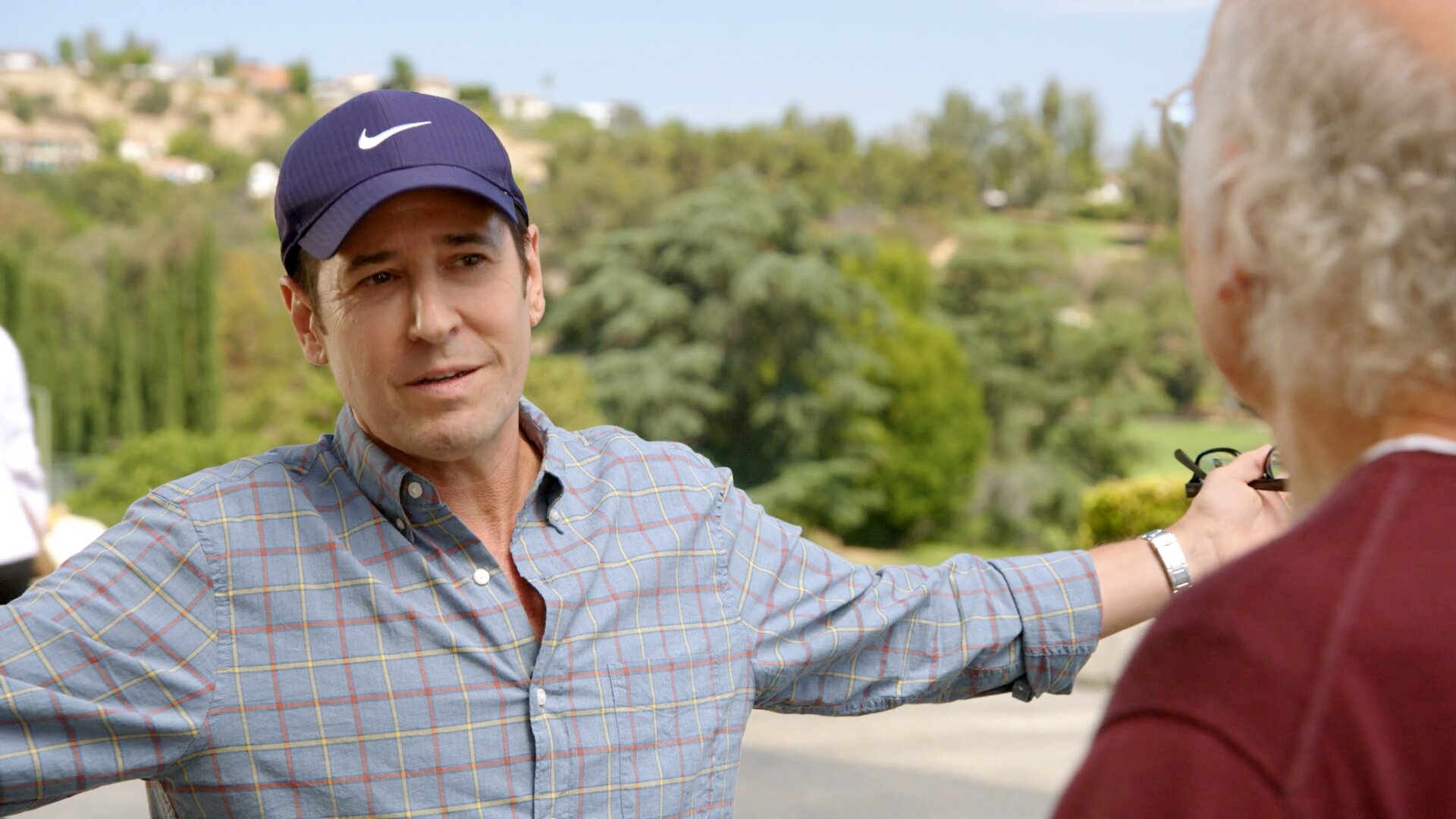 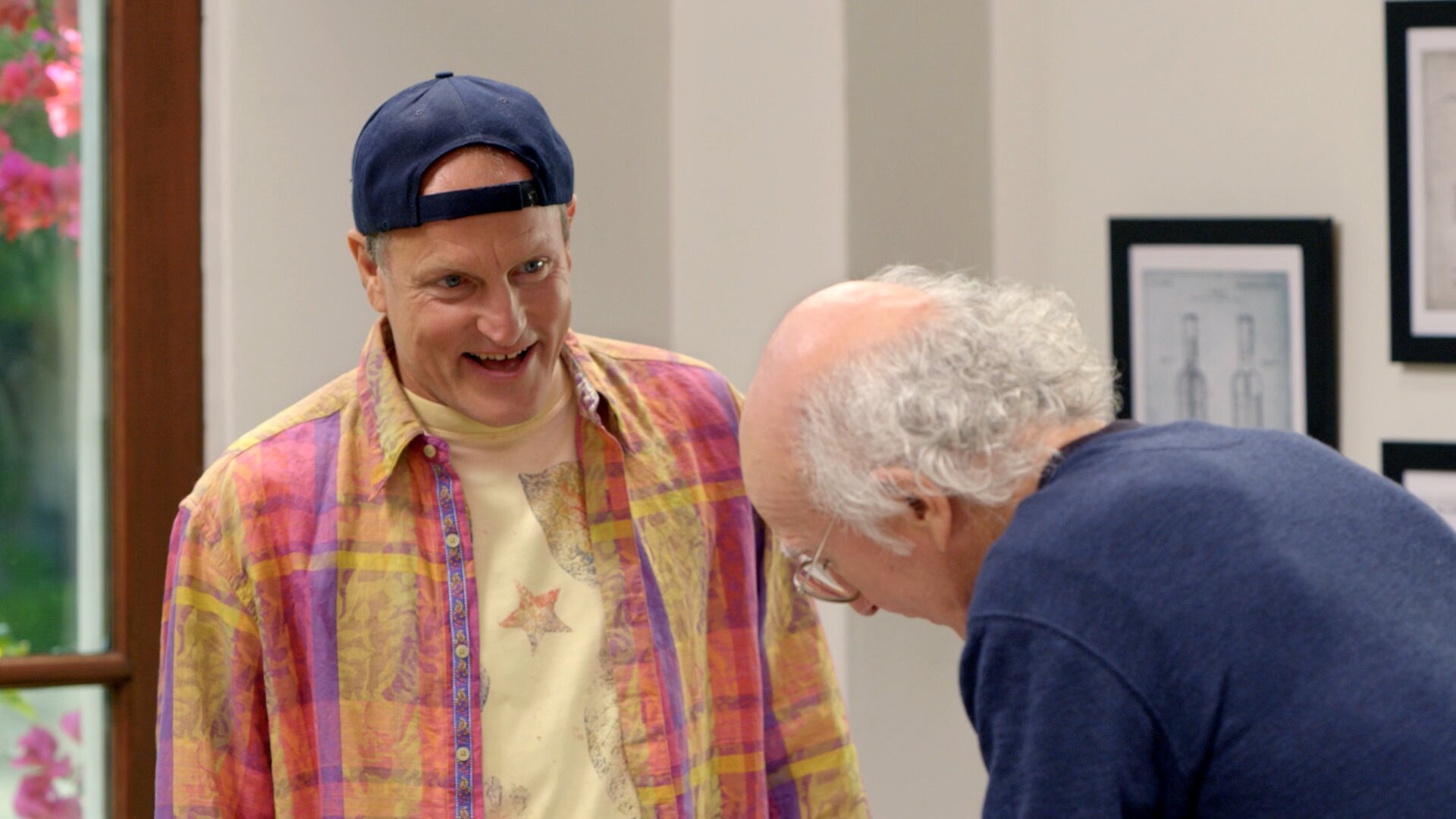 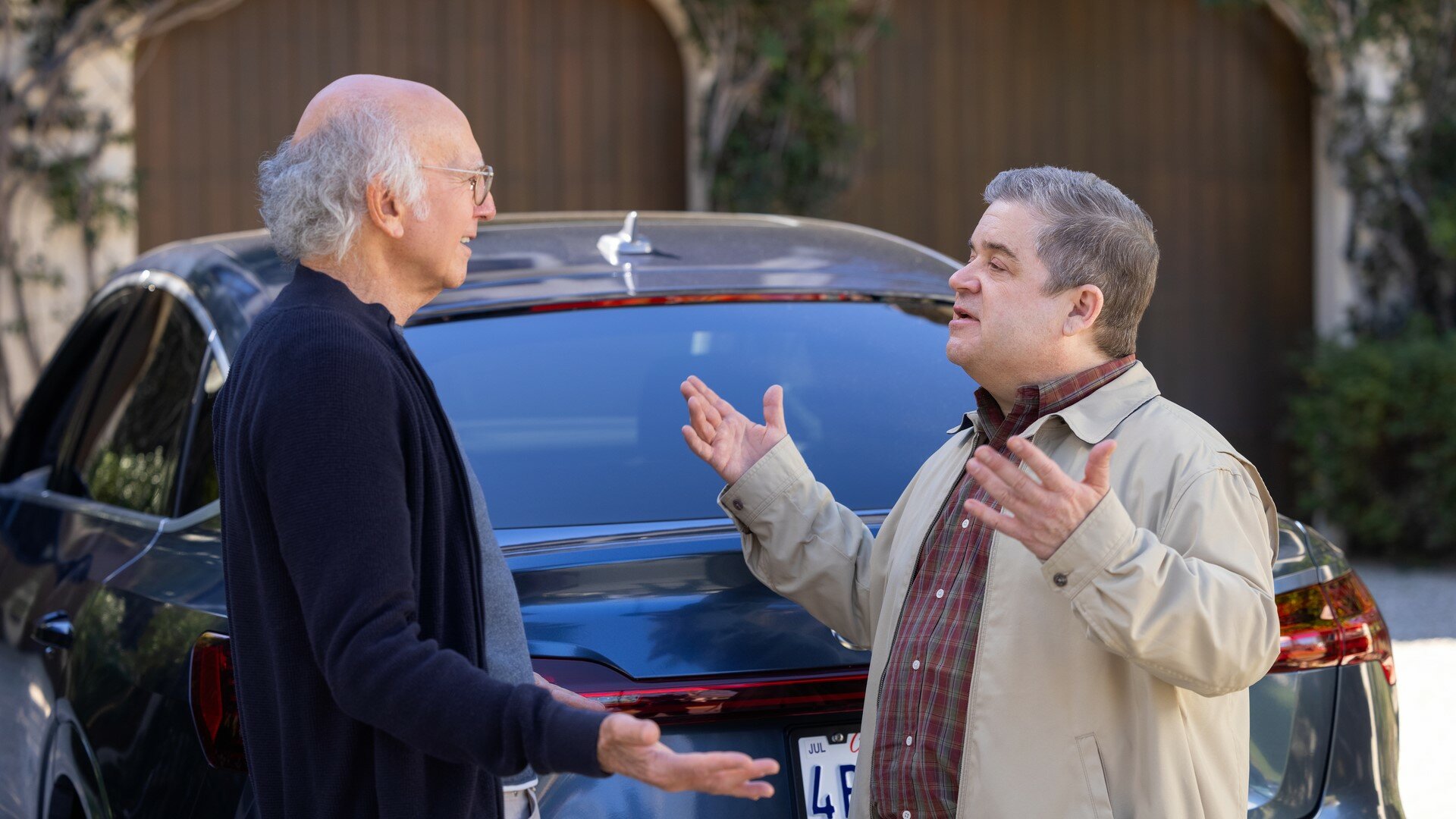 The Mini Bar 11x03
In a last-ditch effort, Larry enlists Cheryl's help with a project and, later, concocts a plan that could finally save his newest creative venture. 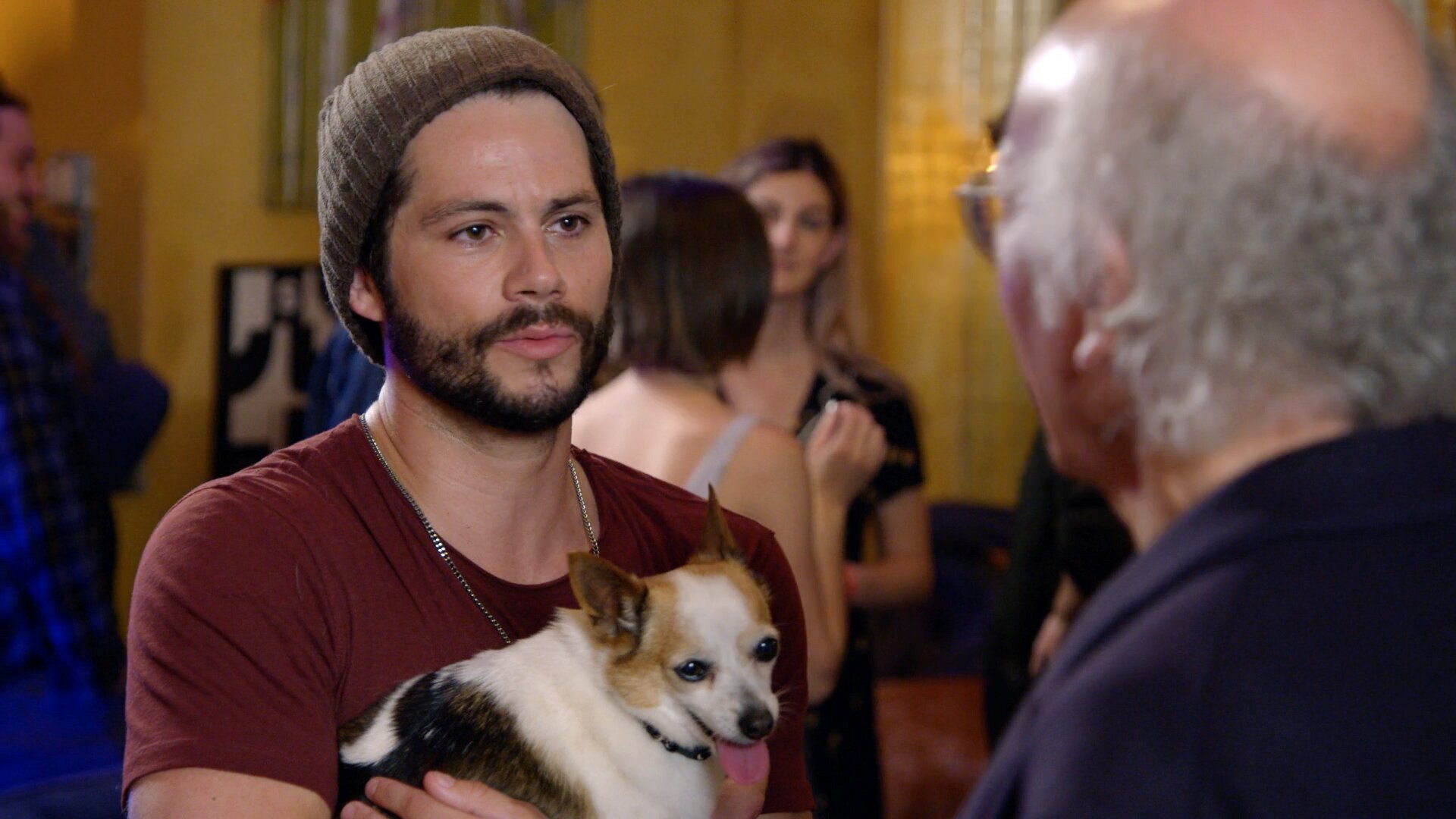 Angel Muffin 11x02
Larry is forced to attend an ill-fated work meeting and investigates the truth behind a faulty toilet. Determined to unravel a mystery of his own, Jeff employs Larry's detective skills. 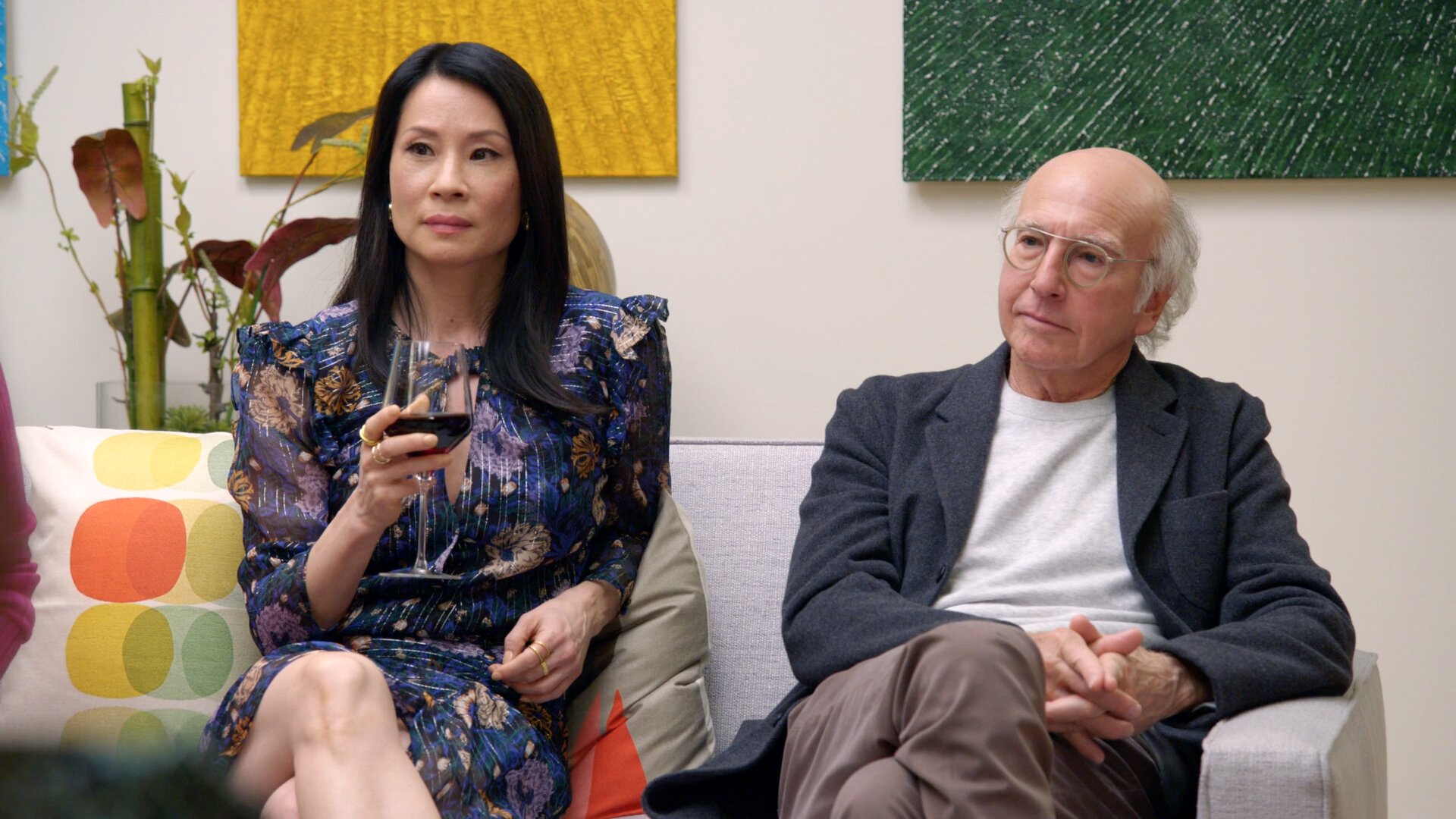 The Five-Foot Fence 11x01
A discovery in Larry's backyard threatens to derail his latest creative venture, while a clumsy mishap threatens the future of his latest romance. Albert Brooks hosts an unprecedented event, and Leon makes arrangements for an upcoming trip. 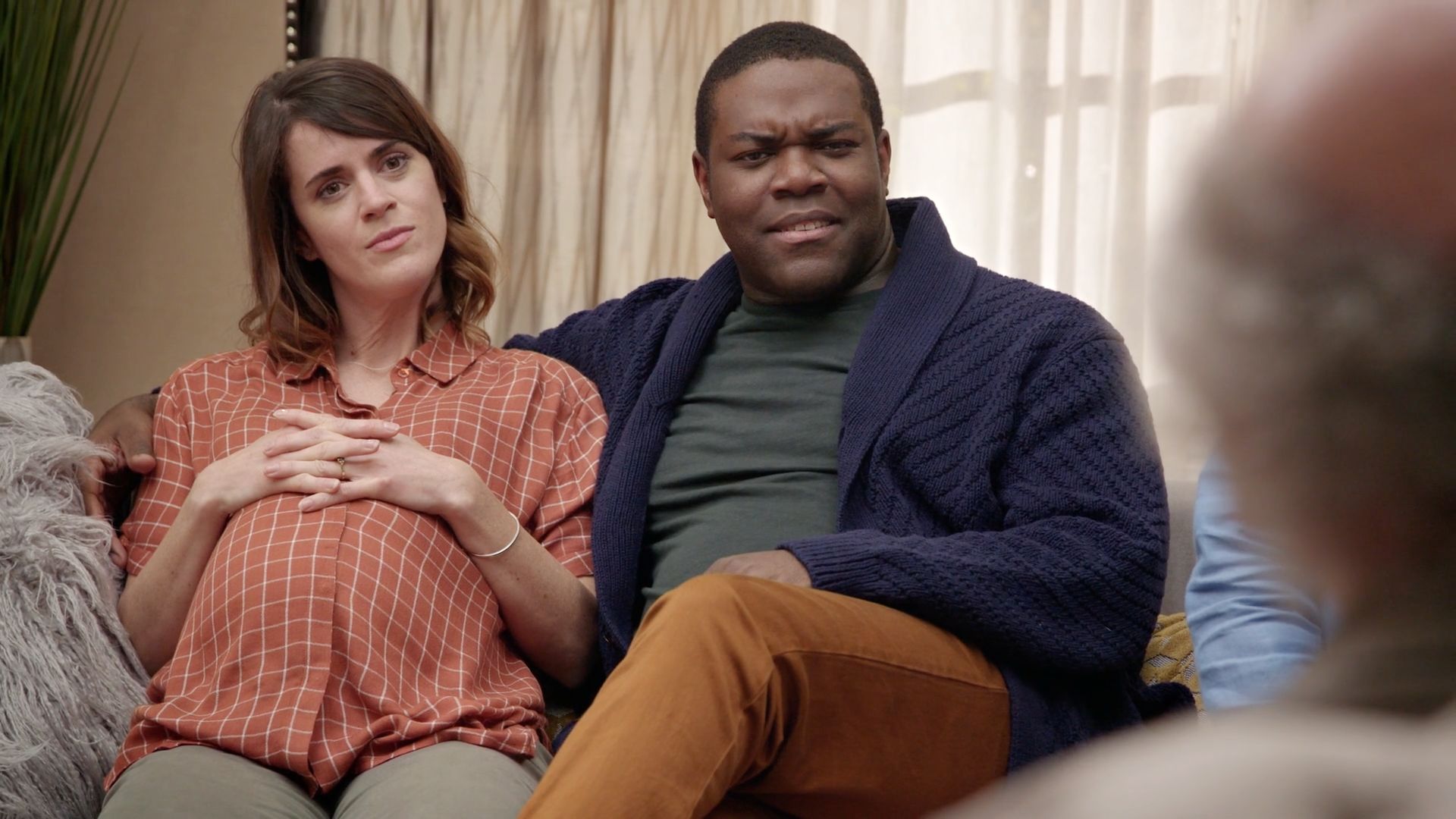 The Spite Store 10x10
Larry runs into an unwelcome familiar face, seeks a second opinion on his knee injury and causes a rift between expectant parents. 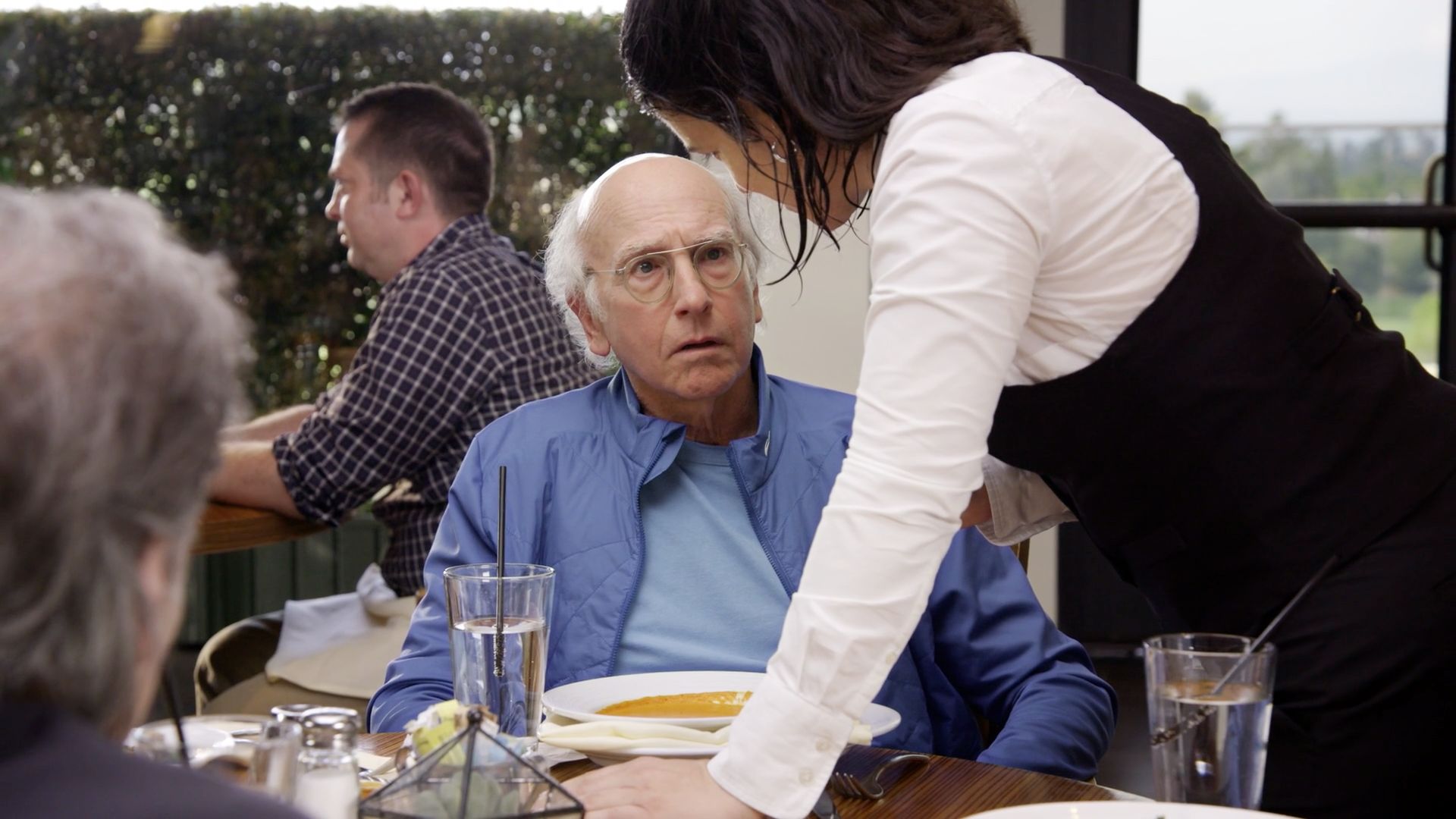 Beep Panic 10x09
Mocha Joe hatches a plan to sabotage his adversary. Larry develops a debilitating habit and takes pity on a waitress. Richard prepares for a career-defining role. 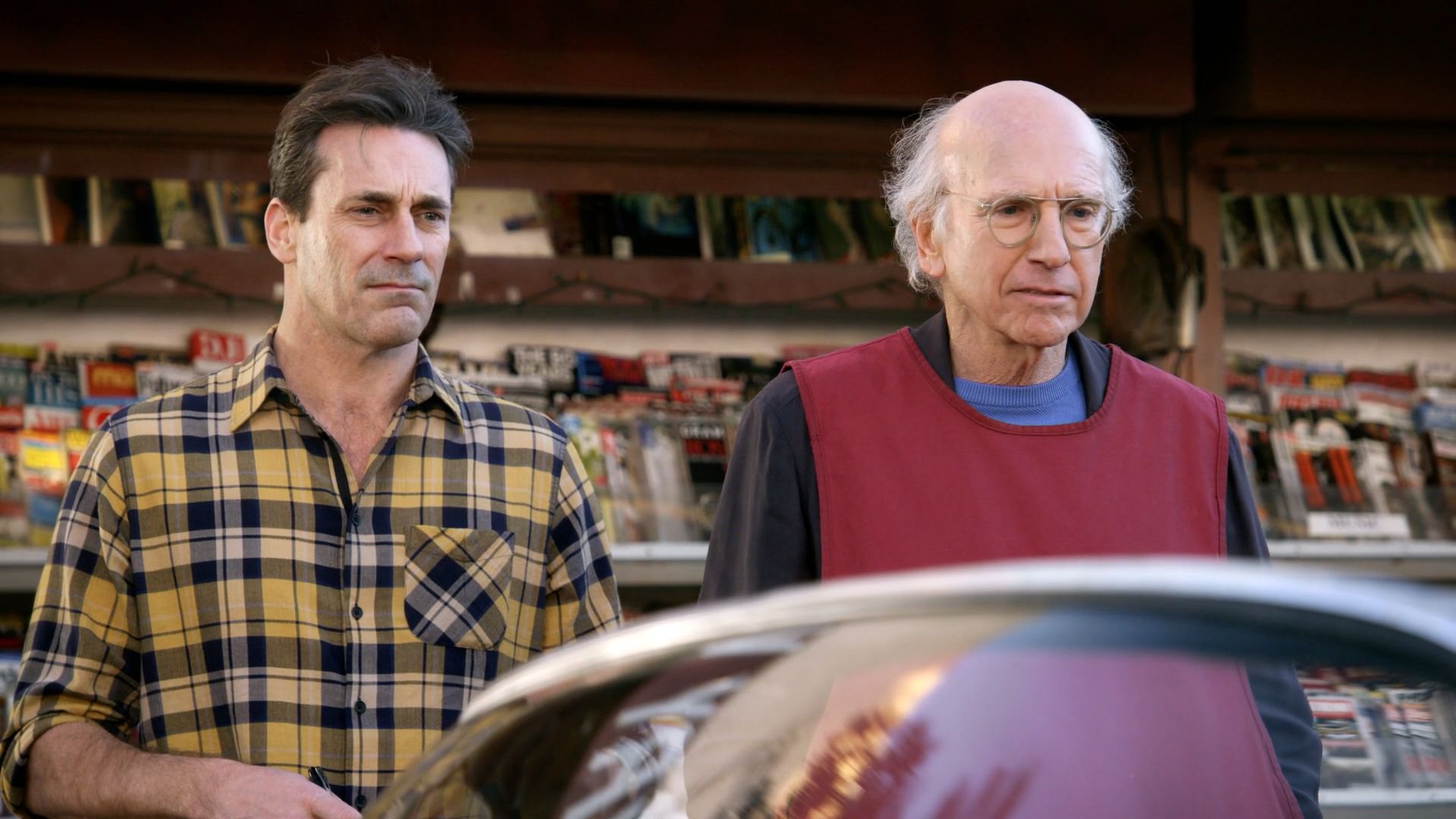 Elizabeth, Margaret and Larry 10x08
A prominent actor shadows Larry to prepare for an upcoming role. Larry meddles in the sale of Cheryl's sister's house, helps Leon grow a new business and stirs up trouble at a dinner party hosted by Richard's girlfriend. 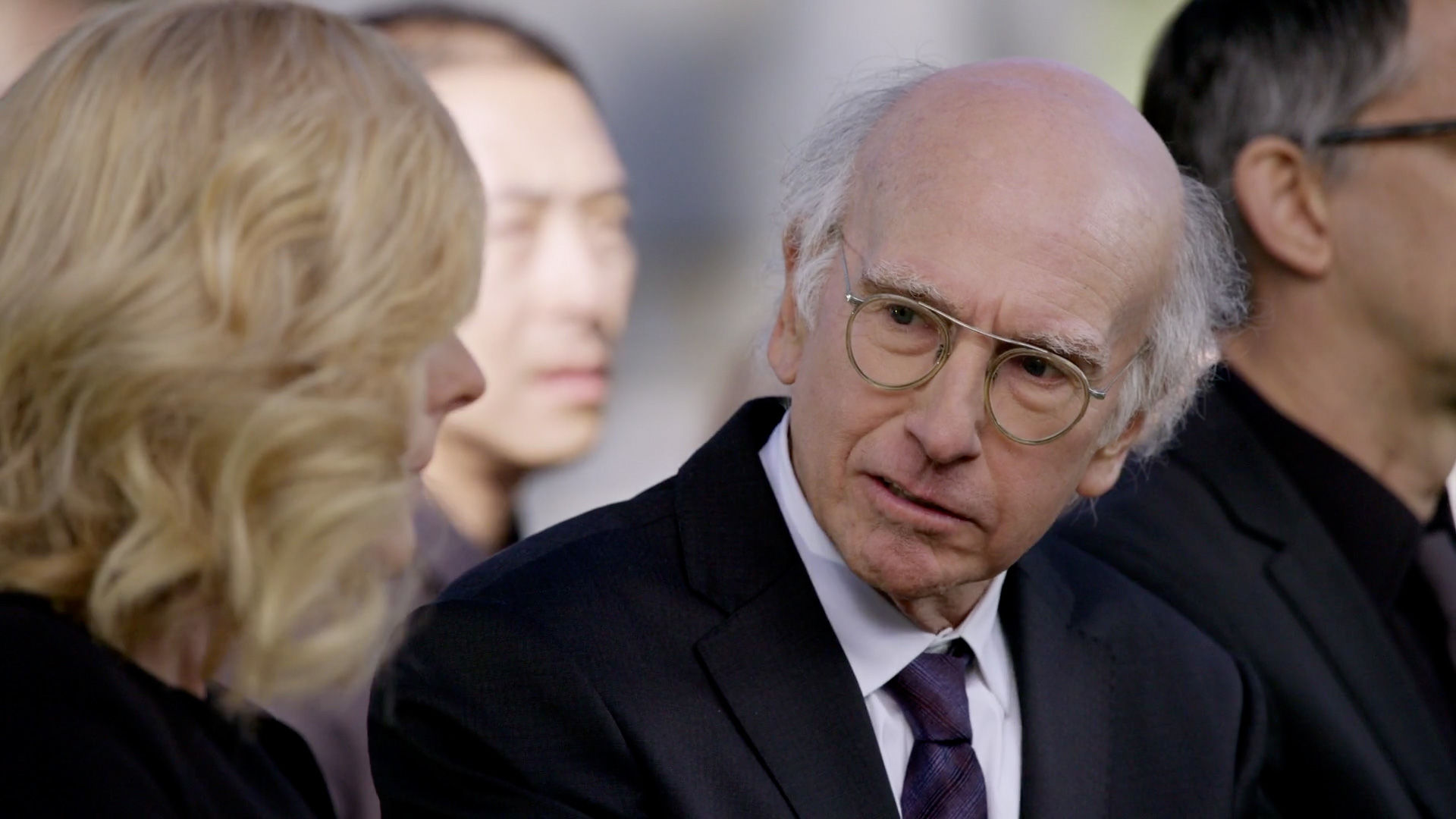 The Ugly Section 10x07
Larry attempts to capitalize on a friend's unexpected death and takes issue with a pattern of discrimination at a trendy restaurant. Later, Larry offers his dermatologist's son a job and Richard has a suspiciously good day on the golf course.